Bega Valley Shire Council is about to start rehabilitation work on one of the region’s favorite beaches – Eden’s Cocora Beach.

“The area of dune next to the formal car park has become increasingly degraded by foot traffic, lack of native vegetation and stormwater,” Kyran Crane Council’s Coastal Management Officer said.

The Council will be reshaping the dune to mimic its natural form.

“The result is a balance between the needs of this fragile coastal environment and the interests of the community,” Mr Crane added.

“The works will also help build the robustness of the dune which can act as a storm barrier, better protecting nearby roadways and other public assets.”

The work has been jointly funded by Bega Valley Shire Council and the Office of Environment and Heritage. It forms part of Council’s larger dune restoration and rehabilitation program which has seen improvements to dunes at Short Point, Fishpen, Tathra Beach and Aslings Beach.

When complete in early June, the works will compliment what’s already been achieved at Cocora Beach around the starting point of the Bundian Way, an ancient Aboriginal pathway linking the Snowy Mountains and the sea. 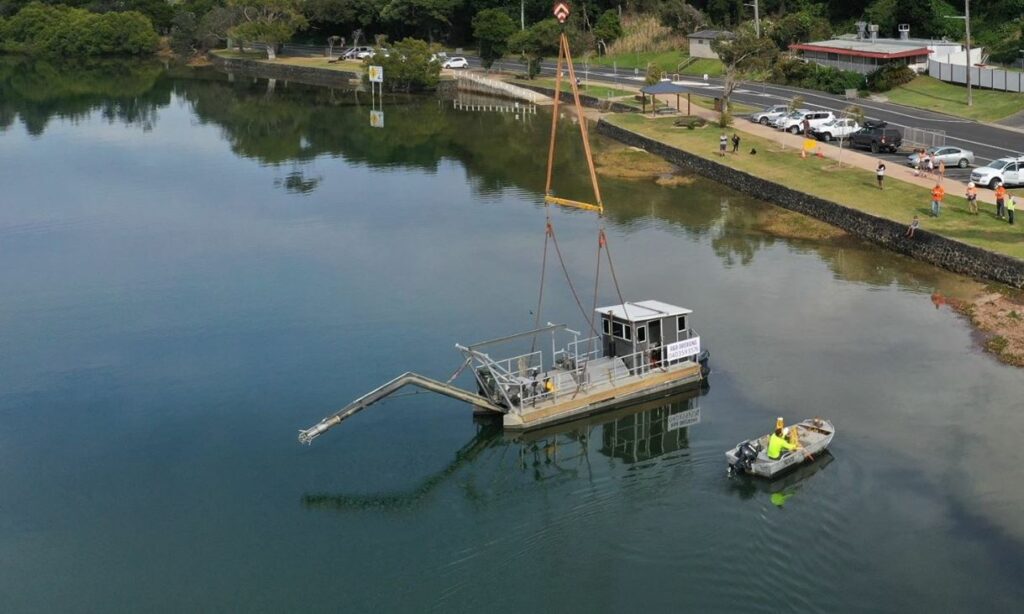