The much-acclaimed Medmerry Managed Realignment Scheme has once again enjoyed success – this time on a global stage at a recent international awards ceremony in Miami, USA.

The latest accolade for Medmerry is an Environmental Excellence Award from the World Organisation of Dredging Associations (WODA), which was presented at WODA’s triennial international conference (13-17 June).

Medmerry received first prize in the ‘Dredging for Coastal Reinforcement’ category when the 2016 WODA Environmental Excellence Awards were presented at the conference dinner on 16 June. The scheme has now received no fewer than 20 industry awards over the past three years.

Completed in November 2013 and delivered by Team Van Oord on behalf of the Environment Agency, the Medmerry Managed Realignment Scheme includes the largest managed realignment of open coast in the UK.

The scheme involved the construction of four miles of new sea walls to significantly reduce the flood risk to nearly 350 homes, local infrastructure and the main road into the village of Selsey on the West Sussex coast.

The project is designed to provide protection against rising sea levels over the next 100 years. 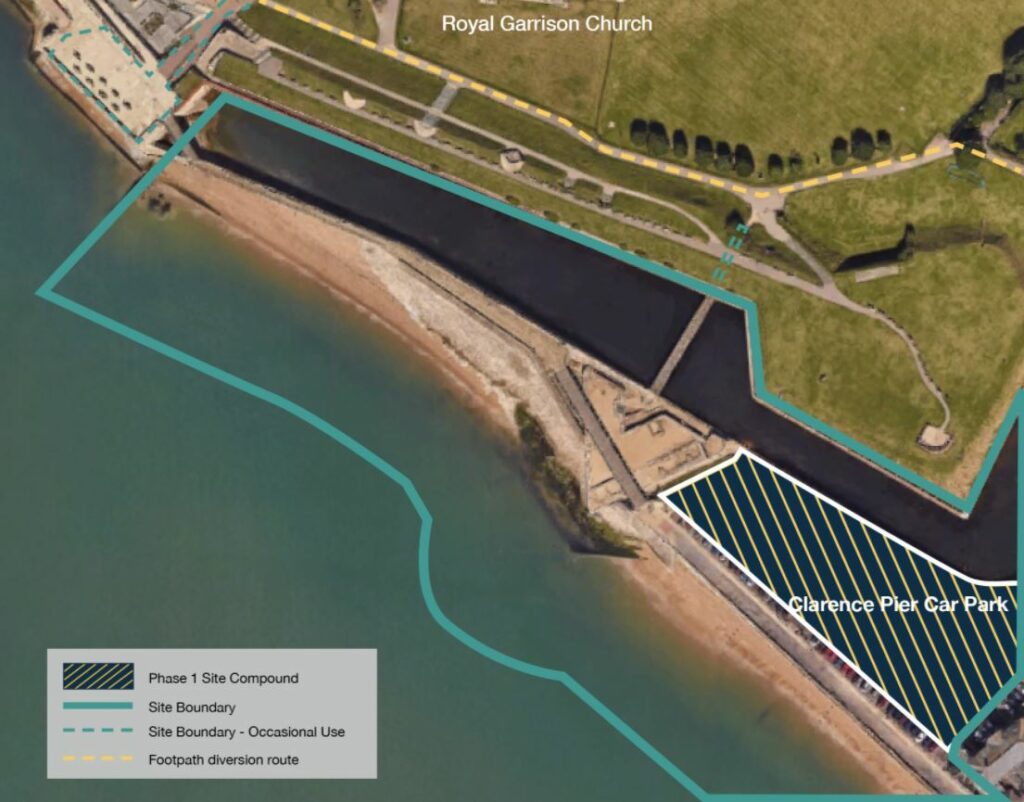