“At 10.20 yesterday morning the UK coastguard received a report from a vessel that they dredged up some possible ordnance,” a spokesperson for the Maritime and Coastguard Agency said.

“It was metal in appearance, cone shaped and 12-15 inches long. It was very rusted and had probably been on the seabed for some time.”

The shell was successfully removed from the dredger by Royal Navy bomb disposal experts from Portsmouth.

A Royal Navy spokesperson confirmed the device was later destroyed in a “controlled explosion in an open area away from residents”. 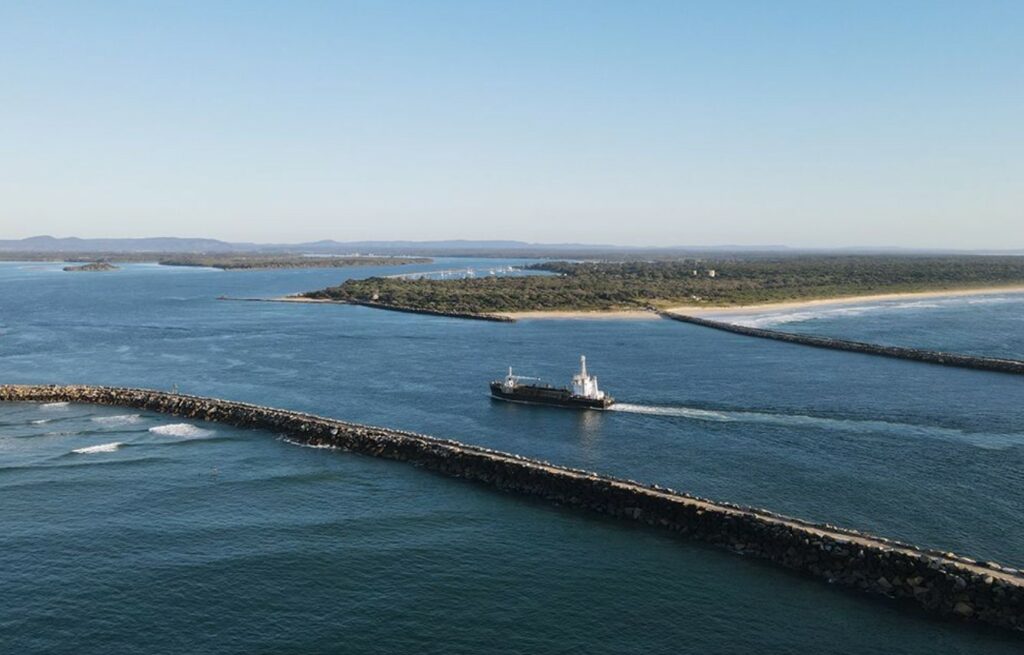