Navigational dredging within Oceanside Harbor continued this week with the contractor, CJW Construction, reporting having removed approximately 5,000 cubic yards of material from the harbor’s entrance channels from September 8 through 14.

Since operations began on June 6, CJW has dredged approximately 180,670 cubic yards out of the 260,000 designated for removal.

The Oceanside Harbor navigational dredging project is an annual project conducted to maintain the federal channels within Oceanside Harbor at their authorized federal depth and to provide safe navigation for the recreational, commercial and military vessels that use the channels.

Oceanside Harbor is one of four annual dredging projects conducted by the Corps Los Angeles District.

Material dredged from the entrance channels is being placed along Oceanside’s beach. Placement of beach quality material along the shoreline is a beneficial byproduct of the maintenance dredging project. CJW is currently discharging material just north of the Oceanside pier. 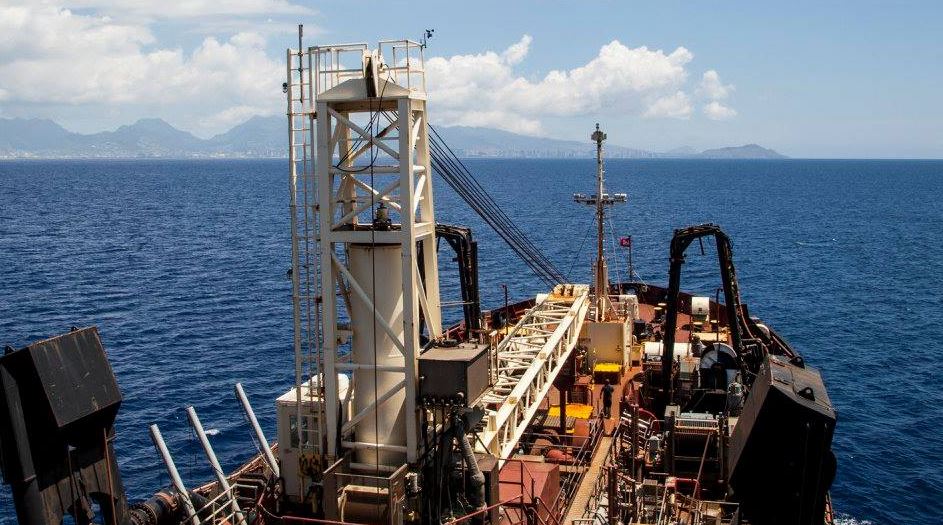