Caroline Fayard, a New Orleans lawyer who is a Democratic candidate for the United States Senate, has released her plan to fight climate change and coastal erosion throughout Louisiana, and to help facilitate consensus amongst communities and businesses toward coastal restoration efforts.

Caroline’s plan focuses on the immediate actions needed to expand revenue streams allocated for coastal restoration, expedite diversion programs to improve sediment build-up in the wetlands, and implement measures to shore up and stabilize the market for affordable flood insurance for Louisiana’s most vulnerable communities.

“Anthropogenic climate change is perhaps the number one challenge facing the future of Louisiana. My opponents either deny the existence of man-made climate change, or would like you to believe that there is one solution to cure it all,” Fayard said.

“But as the number one State in the nation most economically and ecologically vulnerable to climate change, sea level rise, and coastal erosion, Louisianans know this is a complex issue that will take a national effort.” 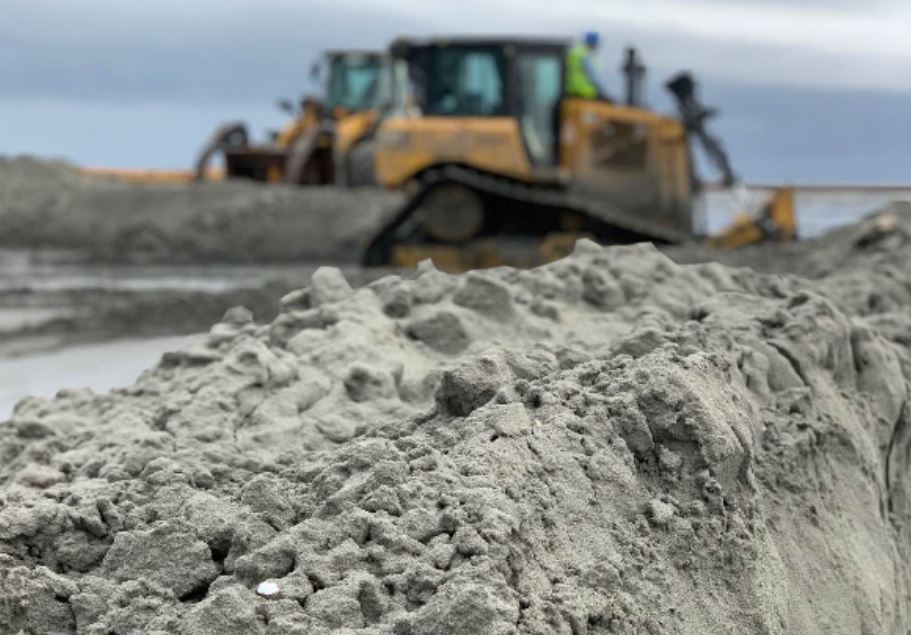