With the Sandy anniversary a day away, the de Blasio Administration has announced continued progress on the City’s OneNYC resiliency program that will prepare neighborhoods, economy and public services to withstand and emerge stronger from the impacts of climate change and other 21st century threats.

Some projects include dunes to protect coasts; storm water management and bluebelt projects to lessen flooding impacts and protect water quality; more precise flood maps; and more than $3 billion for reconstruction and resiliency projects across New York City Housing Authority developments impacted by the storm, including elevation of key infrastructure above flood lines and flood-proofing of ground-floor facilities.

Major coastal protection projects, like those being advanced in cooperation with the U.S. Army Corps of Engineers in Staten Island and Jamaica Bay (encompassing the Rockaway peninsula, South Queens and Southern Brooklyn), and others such as the East Side Coastal Resiliency project, the Red Hook Integrated Flood Protection System and the Hunts Point Resiliency Project, have met critical milestones in their planning and design process. 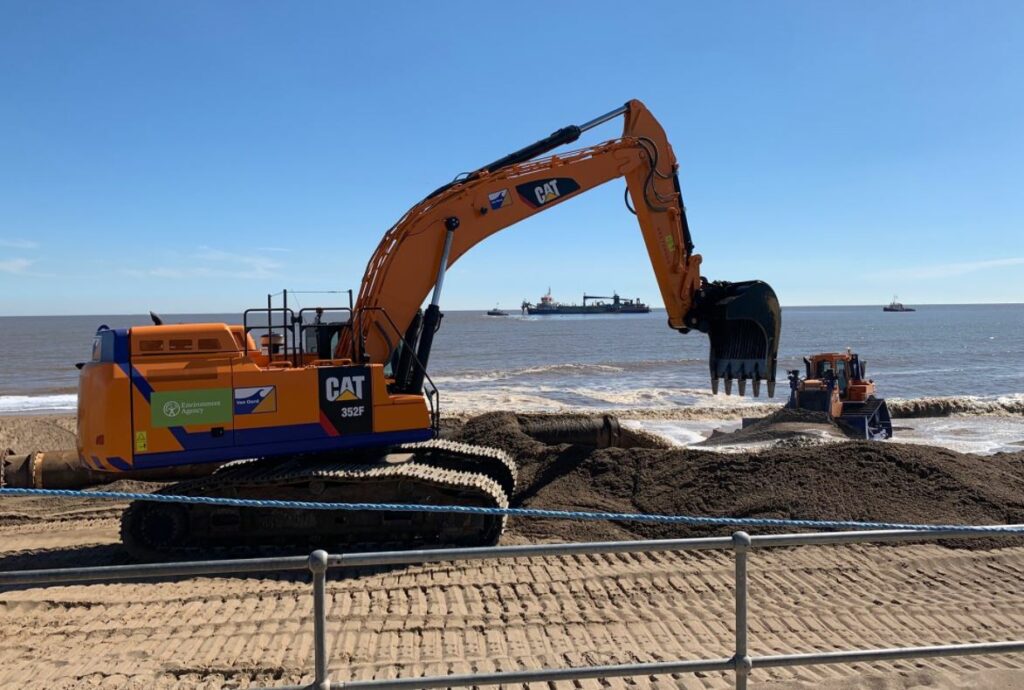