“Work will advance southward along the Palmetto Dunes oceanfront to near Captain’s Walk,” the Town said in its latest update.

In order to finish the project, approximately 600,000 cubic yards of sand is to be placed along about 10,000 feet of shoreline.

The project is expected to be concluded in late December.

As part of the Hilton Head Island’s long-term strategy for beach restoration and maintenance, the town began this $20.7 million nourishment project in June 2016.

The 2016 nourishment of the Atlantic oceanfront shoreline is similar to the projects constructed in 1990, 1997 and 2006, with the exception that no sand will be placed between The Folly and The Westin Resort. 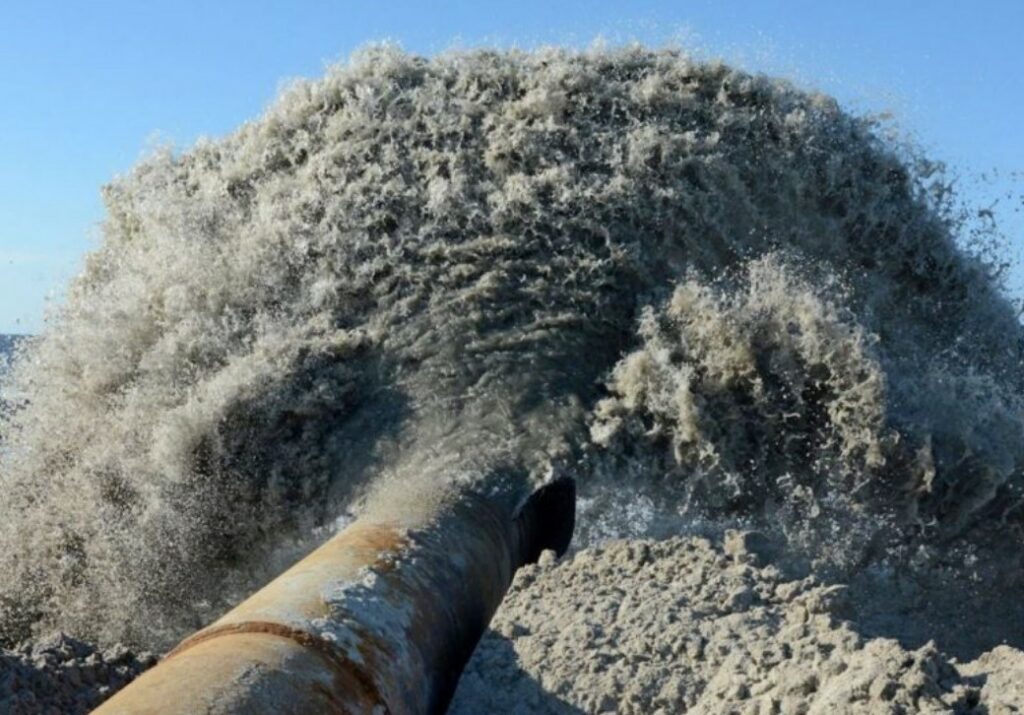