Rosmorport Takes Delivery of the Third and Final Dredger

The 1000m³ trailing suction hopper dredger Kadosh has been delivered to FSUE Rosmorport.

The acceptance/delivery certificate for TSHD Kadosh was signed today, 7 December 2016.

TSHD Kadosh, which was launched on October 5th at Krasnoye Sormovo shipyard, is the third and final vessel of the TSHD 1000 series.

The contract between Rosmorport and Krasnoye Sormovo shipyard for the construction and delivery of the ships was signed in April 2014.

First two of the series, the Sommers and Kronshlot, were delivered to Rosmorport earlier this year and are already deployed in the water areas and at the approaches to Makhachkala and Ust-Luga seaports.

The Kadosh is intended for operation at the Port of Tuapse.

Hundreds of CSDs and TSHDs like this one will be collected and published in next year’s Dredging Vessel Directory, to be released in the first quarter of 2017.

Browse through our current database of CSD vessels at vessels.dredgingtoday.com. 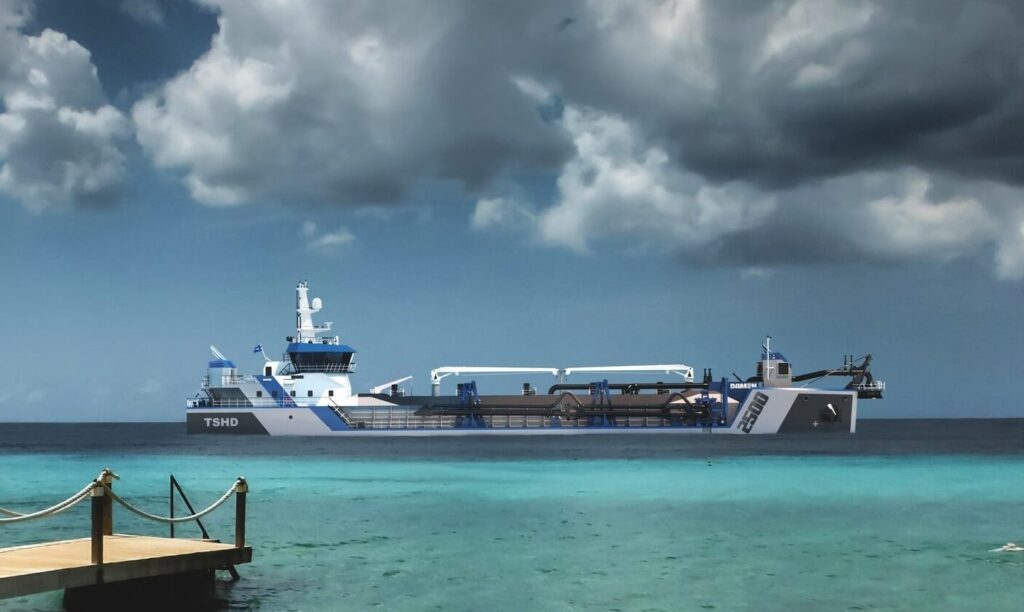