The Town of Hilton Head Island, SC, has just released the latest update on their 2016 Beach Nourishment Project, undertaken by Weeks Marine.

The beach area between 1 Ocean lane and 18 Armada is currently restricted for beach nourishment construction activities, the Town said.

During the 5 month scheme, these beach fill operations will proceed around the clock and will, on average, move along the shoreline at a rate of about 200 to 300 feet per day, according to the official announcement.

As part of the Hilton Head Island’s long-term strategy for beach restoration and maintenance, the town began this $20.7 million nourishment project in June 2016.

The 2016 nourishment of the Atlantic oceanfront shoreline is similar to the projects constructed in 1990, 1997 and 2006, with the exception that no sand will be placed between The Folly and The Westin Resort. 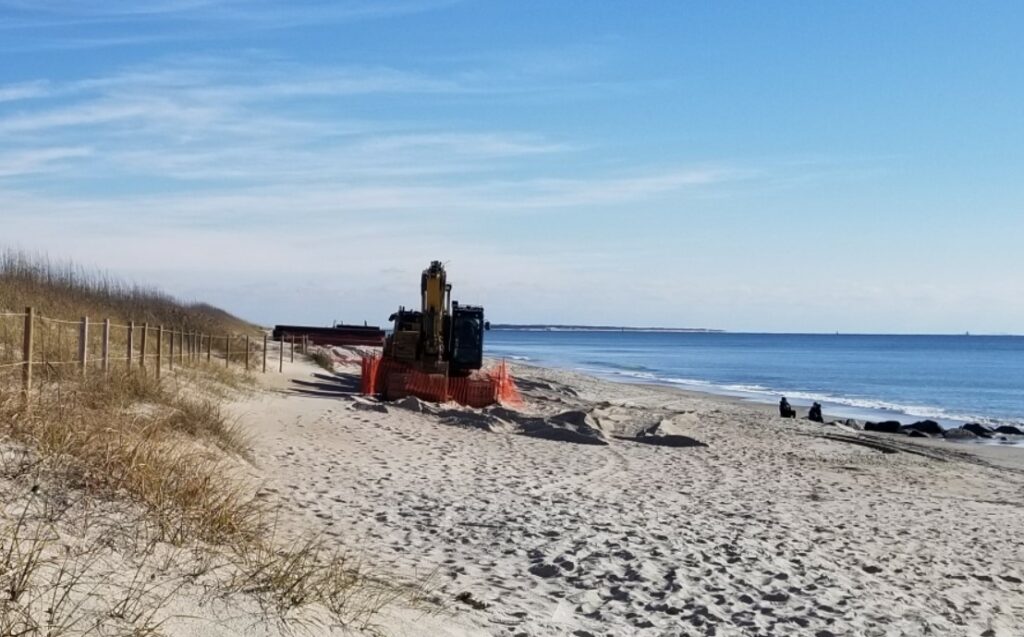