Hamburg Port Authority has released this amazing dredging video named “Keep the Port on Depth” – XXL dredging ship in use.

Holland Dredge Design BV (HDD), a Harderwijk based company specialized in the engineering, designing, building, supplying and maintenance of dredging equipment, has published a video about its new cutter suction dredger 200 (HDD CSD200).

The depth of the canal bed was brought back to its original 4.9 meters across its entire length, from Limmel to Maasbracht, in 2014.

The machine’s work included removal of material from the Luzzone reservoir in order to ensure the unhindered flow of water to the Olivone Power Station.

Boskalis, as one of the partners in the Ecoshape consortium, has embarked on a five-year Building with Nature project to halt coastal erosion in northeast Java, Indonesia.

This video shows a brief introduction by the Gold Coast Waterways Authority to dredging activities undertaken to maintain access throughout the navigation network, which includes 31 channels with a combined length of 161-km.

WASA Dredging has announced that the construction of two 1010m³ self-propelled split barges named ‘Boann’ and ‘Sinann’ is moving ahead according to schedule. 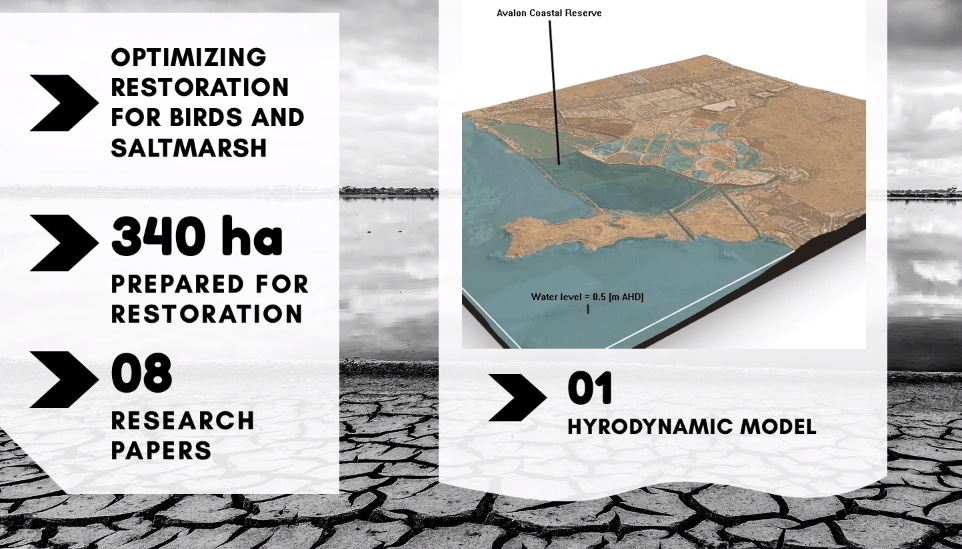