A public hearing will take place in March to consider outstanding objections to a Flood Protection Scheme (FPS) for the town of Stonehaven, Aberdeenshire Council just announced.

Following a consultation on the scheme, 12 objections were received – four were resolved through negotiation but the others remain outstanding.

The scheme is designed to reduce future flood risk in the town, which has been badly affected by flooding in the past.

The River Carron scheme extends from the Red Bridge on Low Wood Road downstream to the sea and works are also proposed on the nearby Glasslaw Burn.

Design work has been progressing on the £16.5 million project since councilors gave the go-ahead.

The hearing will be presided over by an independent Scottish Government Reporter at St James Church Hall in Stonehaven from March 28-30.

Following the outcome of the hearing, the Reporter will give his findings and Aberdeenshire Council must then decide how to proceed.

A licence for engineering works on and adjacent to the affected watercourses is also required to be issued by both SEPA and Marine Licence authority. 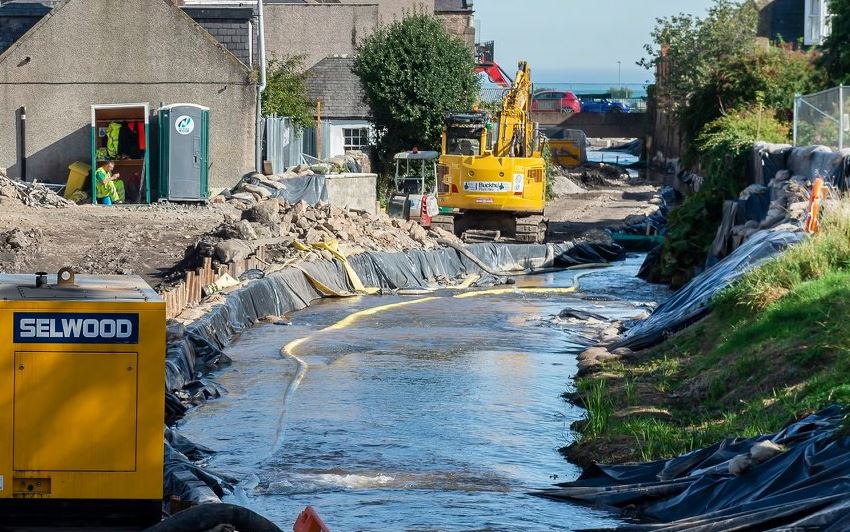