According to USPA, the meeting was held jointly with the American Chamber of Commerce in Ukraine under support of the Ministry of Infrastructure of Ukraine.

During the opening speech, the Minister of Infrastructure of Ukraine, Volodymyr Omelyan, drew attention on the major tasks ahead of USPA.

“USPA should be open and transparent enterprise. The point of today’s meeting is to address the world our openness: come to Ukraine, invest in Ukrainian ports and we will provide the highest availability and clarity for any kind of international business,” the Minister said.

Presenting the program of capital dredging in the largest Ukrainian port Yuzhny, USPA focused on two key projects in the Black Sea basin.

Dredging works will be carried out in the framework of the project for the construction of the berth № 25 in “Yuzhny” seaport and «MV Cargo» grain handling complex, reported USPA. It is expected that the winner of the Yuzhny dredging tender will be determined till 1 June 2017. 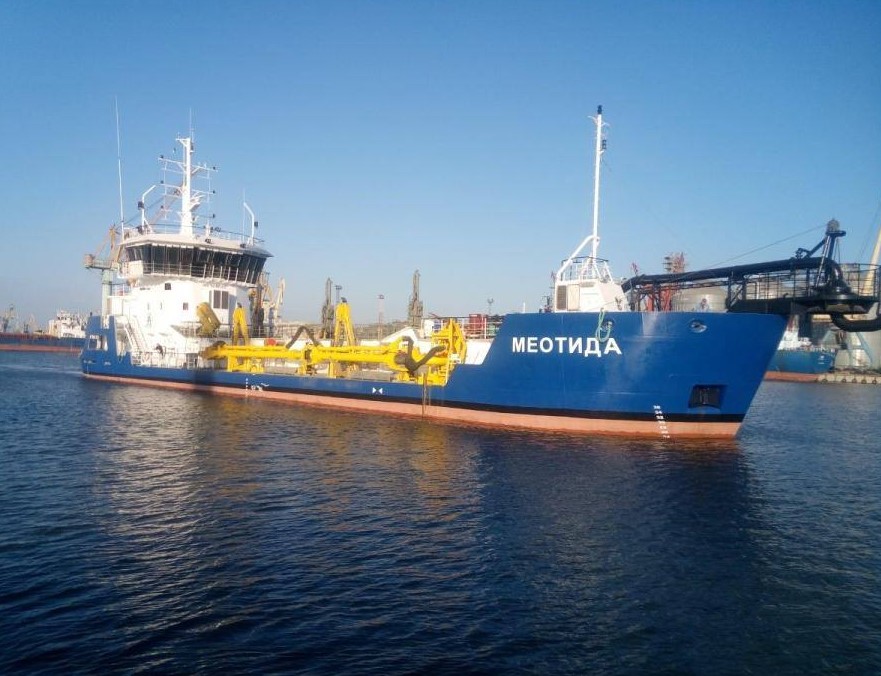