Dutch king Willem-Alexander and queen Máxima have attended a German-Dutch exhibition on flood protection technology related to the restoration of the Elbe river, following the massive floods in 2002 and 2013.

The exhibition took place in the Unesco world heritage Kornhaus building on the banks of the Elbe river in Dessau, Germany, on 10 February. The event was held on occasion of a Dutch trade mission and a four-days visit of the royal couple to Germany.

The royal couple was accompanied by Environmental Minister, Claudia Dalbert, of Saxony-Anhalt and Environment Minister, Melanie Schultz van Haegen, of the Netherlands.

Saxony-Anhalt minister Claudia Dalbert reminded the Germany and Dutch participants of the exhibition of the urgency to develop tools to prevent river floods.

Large areas in her state were flooded in 2002 and 2013. The dike breach in 2013 costed her federal state of Saxony-Anhalt EUR1.7 billion, she said.

Dutch minister Schultz offered the assistance by Dutch flood experts that have been involved in the Room for the River program.

This program included some 30 projects along the Rhine river, many of which were based on dike relocation. 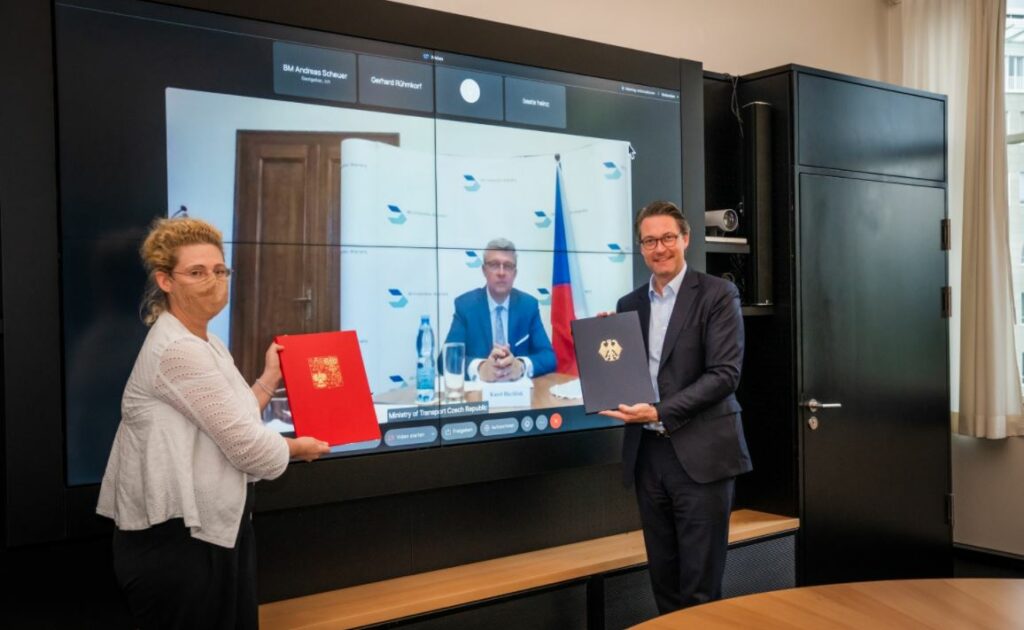