The vessel, being built for Weeks Marine Inc., has already been earmarked for a project at the end of this year.

Design and engineering of the 6,540m³ TSHD has been performed by Royal IHC. The Dutch contractor also supplied key components for the vessel, such as the principal electrical and dredging systems.

The vessel is equipped with IHC’s dynamic positioning/ dynamic tracking system, and the economic pump control functionality, which will both further enhance its efficiency.

Next to follow are sea trials and final outfitting prior to her delivery to the owner, which is scheduled for the autumn. 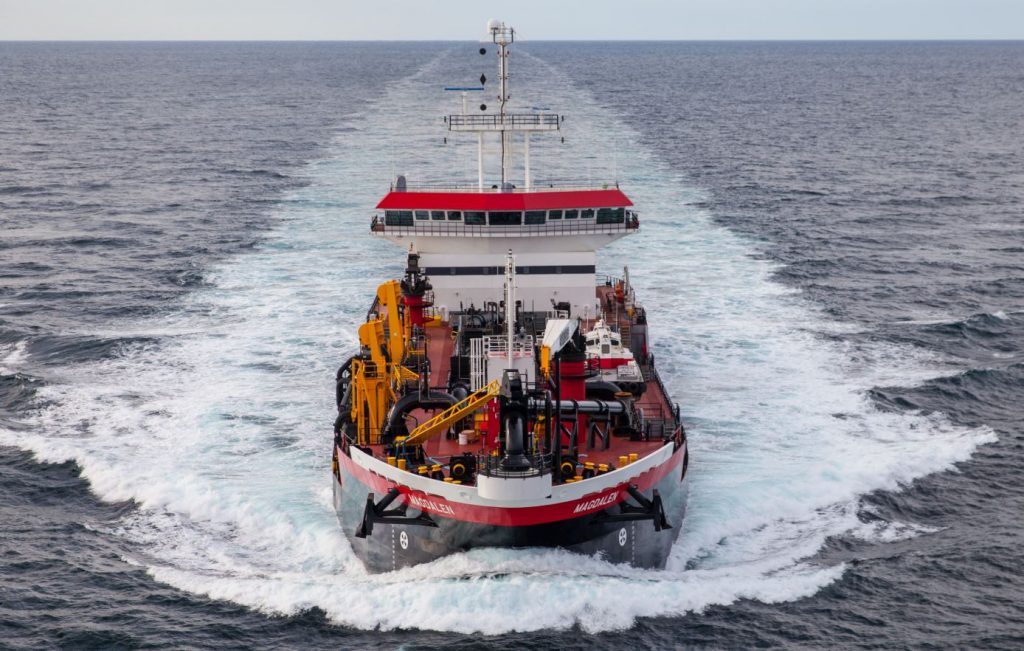