The work is part of the overall $17.8 million worth Panama City Beach Renourishment project.

The renourishment project – spanning from the west to east ends and totaling approximately 3.5 miles – will take place along four segments of beach, the County Pier, the City Pier, part of Treasure Island and a segment of Pinnacle Port.

According to the Panama City Beach, a total of approximately 840,000 cubic yards of sand will be placed within the four project areas.

This is the fourth renourishment of the Panama City Beaches. The work will be undertaken during April 2017, with a planned completion by May 1st. 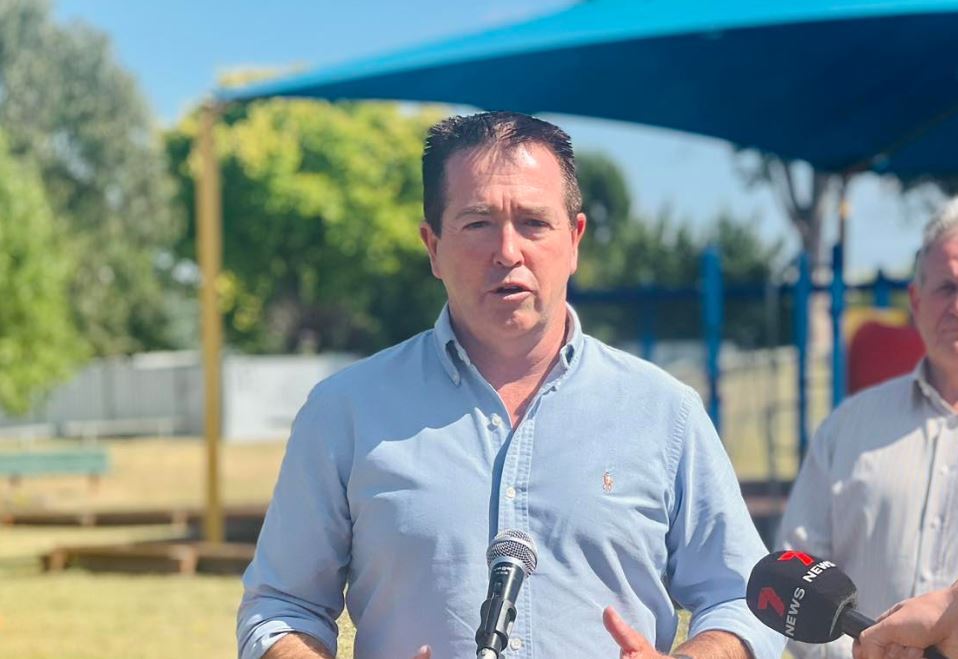