Progress has been made towards greater flood protection for the Royal Deeside town of Ballater, with the appointment of a firm to undertake a flood study of the community, Aberdeenshire Council just announced.

One of the most prominent victims of Storm Frank at the start of last year, Ballater was severely affected when the River Dee burst its banks.

Aberdeenshire Council agreed to prioritize a Flood Protection Study for the community, which had been due to be carried out between 2022-2027.

Of 12 Aberdeenshire communities assessed as requiring flood protection studies in 2015, Ballater had been prioritized as fifth but following a decision by the council’s Infrastructure Services Committee (ISC) to bring forward the Ballater flood study, RPS Consulting Services have been appointed to complete a study by summer 2018.

The firm has undertaken flood studies on a number of catchments which have similar hydrological characteristics and issues to the Dee catchment across Scotland and Ireland.

Within Ballater there are approximately 200 residential and 40 non-residential properties at risk of flooding.

RPS will work in partnership with Aberdeenshire Council, other stakeholders and the community to develop measures to reduce the flood risk.

This will allow Aberdeenshire Council to make an informed decision on the appropriate level of flood risk mitigation that could be put in place to reduce flood risk.

The study will include topographical surveys, hydrological and morphological studies of the River Dee, River Gairn and River Muick. RPS will develop a hydrological model to appraise sustainable options for the mitigation of the flooding of properties within Ballater. 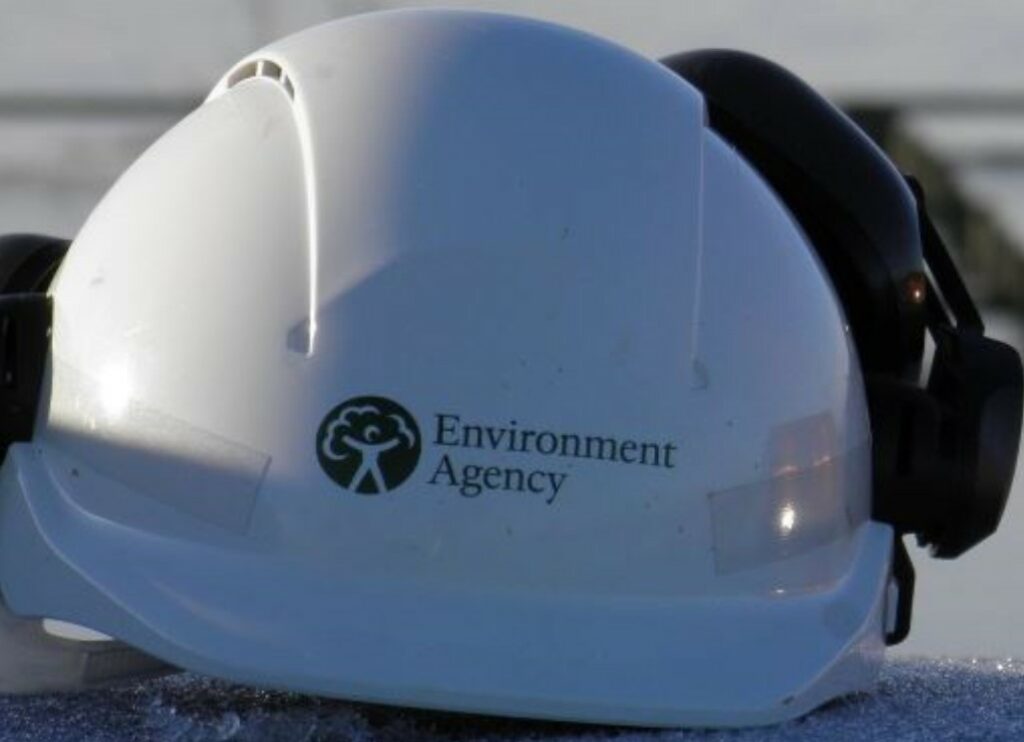