The group will oversee spending of almost £22 million to protect hundreds of homes across the north east as it sets out its objectives for the next year.

The NRFCC plan for 2017/18 will include continued work at Greatham in Hartlepool, Killingworth in North Tyneside, Hartlepool Headland Coastal Protection Scheme, improvements to the Central Promenade at Whitley Bay, and Monkton Village Flood Alleviation Study in South Tyneside. It will better protect around 743 properties from flood risk and another 100 from coastal erosion.

It also announced in its 2016/17 annual report that it’s overseen 110 projects costing £24.5 million over the past year, reducing the risk of flooding and coastal erosion to 1,291 properties.

The past year has also seen the completion of a £3 million repair program following the devastating floods during Storm Desmond in December 2015. The annual report and business plan together summarize the past year and look forward to the year ahead.

It is the third year of a six-year program of work which was agreed in January 2015. The Environment Agency also announced that the business plan will be updated each year to take into account any adjustments to the £108 million, six-year program, which will better protect a total of 5,300 properties once complete. 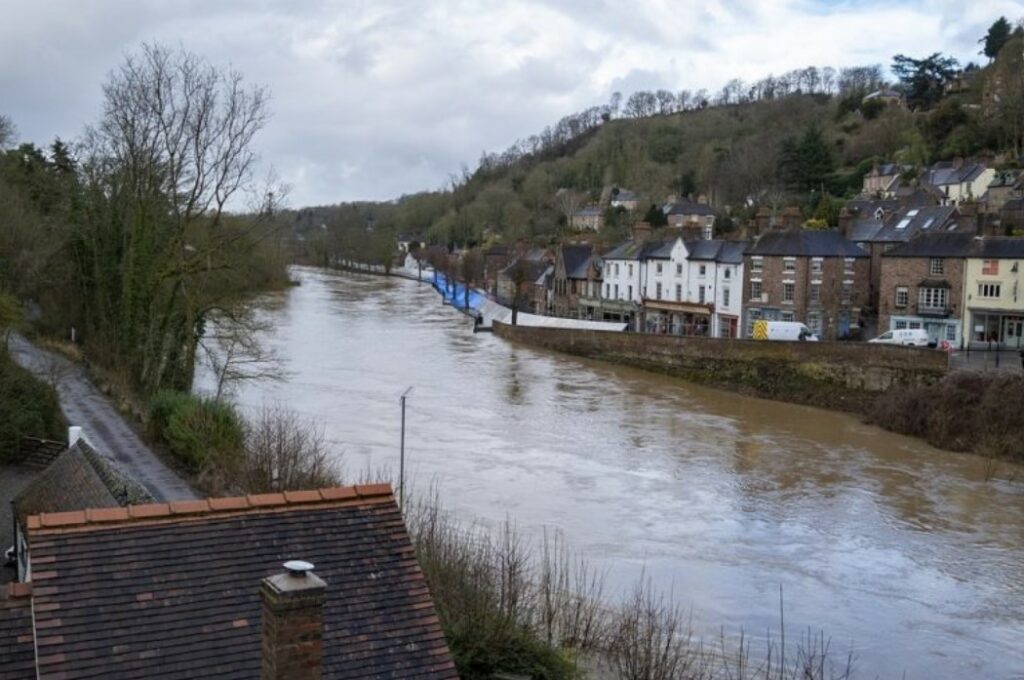