The Port of Cork Company (POCC) said in its latest announcement that their latest dredging campaign is currently underway and will last six weeks, until the end of October.

Under the project’s timeline, the city quays element is scheduled to be completed by October 9th.

“The Port of Cork Company (POCC) are responsible for maintaining a navigable channel in Cork Harbor; dredging is necessary to keep the harbor open for commercial shipping and leisure users and we dredge the berths and channel periodically – normally carrying out a major dredging campaign once every three years at a cost of over one million euro,” the port said in its release.

Occasionally the process disturbs and releases trapped gasses on the riverbed, particularly in the city quays area. These gasses are the result of decomposing organic matter on the seabed and under the silt.

In some areas there are still the remains of the sewage which was historically pumped untreated directly into the river prior to the commissioning of the Cork Main Drainage System. These areas have a more pungent odor as there are still some gasses released as a result of this historic activity, the port said. 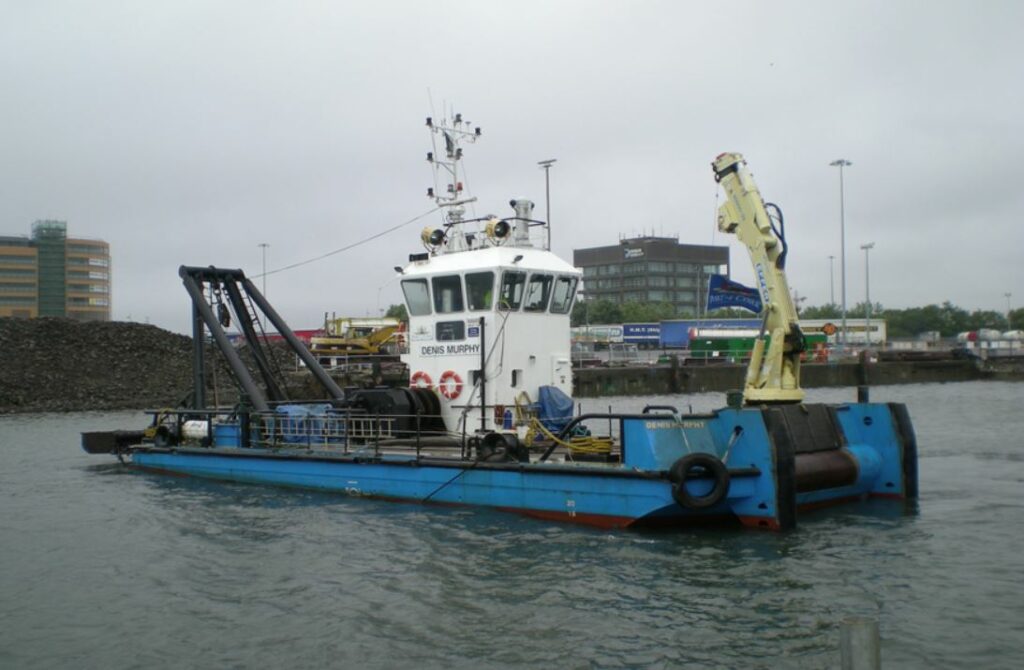