WDB to Dredge Eight Rivers in Moulvibazar and Sunamganj

The Bangladesh Water Development Board (WDB) said in their latest announcement that they plan to dredge eight rivers in Moulvibazar and Sunamganj districts, local media reports.

The dredging program, aimed to restore navigability of waterways and save crops from floods, will be conducted under an operation named ‘Early Flood Control and Irrigation Improvement Project’ in the Haor Region.

Implementation of this capital dredging scheme is scheduled to be completed by June 2019. 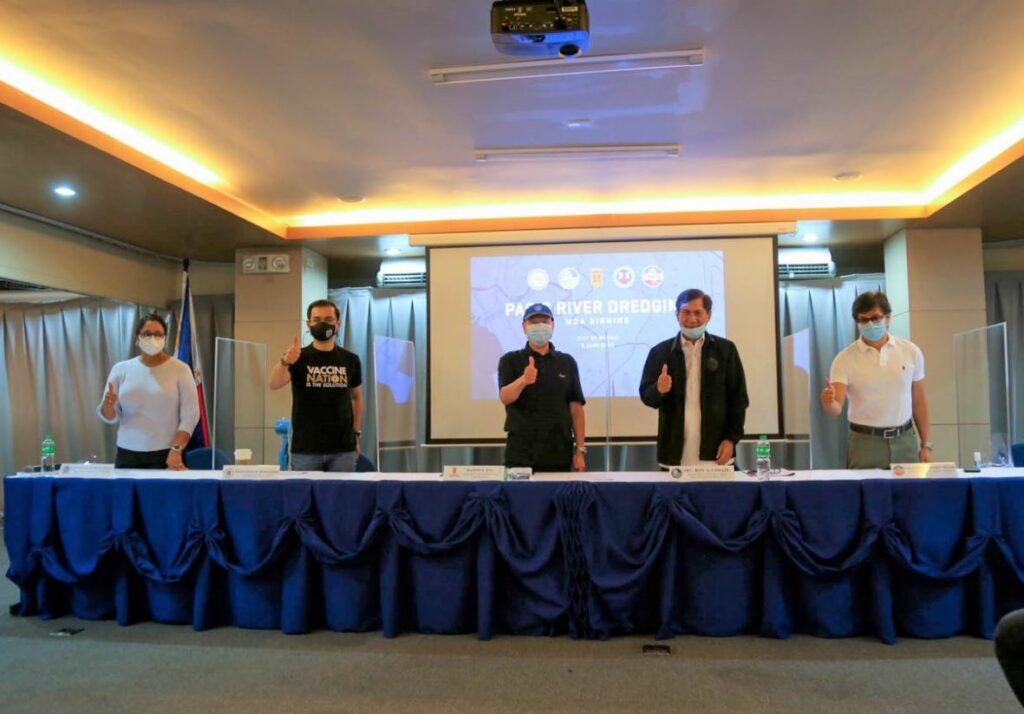