USACE to Expedited Timeline for the Rockaway Study

U.S. Senator Charles E. Schumer and Mayor Bill de Blasio have announced that, after their push, and following Schumer-secured vital construction funds, a greatly expedited timeline on the Rockaway Reformulation Study has been secured.

According to the Army Corps of Engineers, the draft report will now be issued in August, followed by a final report in November, allowing for construction in the Rockaways to start as early as next year on the Atlantic side and Jamaica Bay neighborhoods.

In February, Mayor de Blasio met with the head of the U.S. Army Corps of Engineers in Washington D.C. and secured a commitment to expedite construction while Senator Schumer secured an additional $730 million to ensure the Army Corps had the funds available to deliver coastal resilience projects in the region, including the Rockaway Reformulation as well as projects on Staten Island and Long Island.

This builds on the earlier work by Schumer and de Blasio to secure a commitment from the Army Corps to evaluate coastal storm protections for Southern Brooklyn.

“This agreement with the Army Corps, forged by Mayor de Blasio and I, will take the flood protection projects from the back burner to the front,” said Senator Schumer. “In addition to the hundreds of millions we secured by reprogramming hundreds of millions in vital construction funds for this project, this agreement will mean that we can greatly accelerate the actual building of vital protections like a sea wall on the bay side, jetties and groins and more to protect every resident of the Rockaways from future storms and flooding.”

“New York City’s shoreline is our first line of defense against climate change. We are grateful that the US Army Corps of Engineers has agreed to accelerate its work to protect our coastal neighborhoods,” said Mayor Bill de Blasio.

The Rockaway Reformulation Study will ultimately determine the solution for long-term erosion control and coastal protection projects along the Atlantic Coast, between East Rockaway Inlet, Rockaway Inlet and Jamaica Bay. 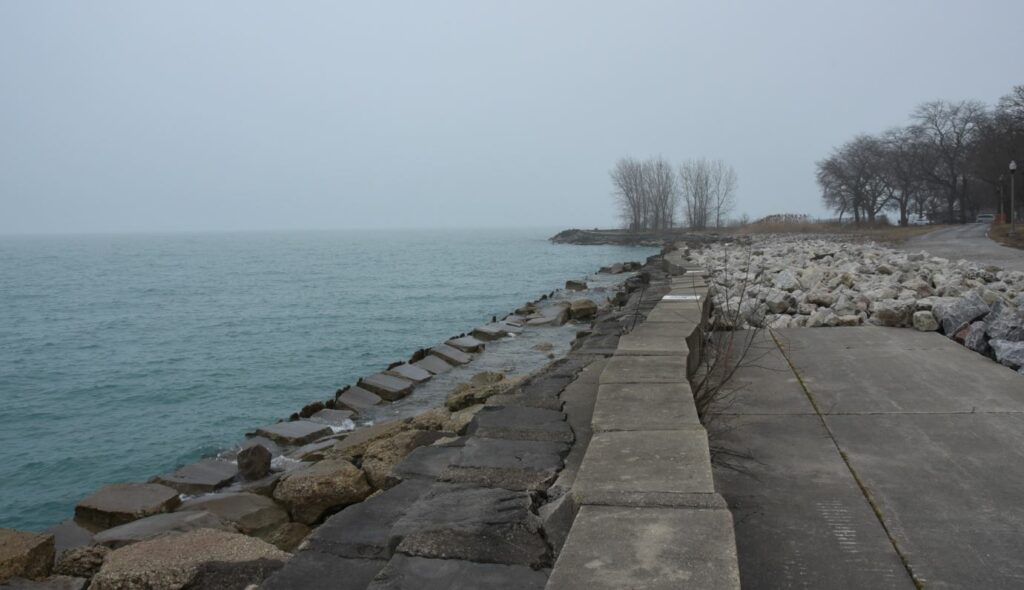