All crewmembers aboard the CSD were safely rescued by the vessel Dakota who was on scene at the time of the fire.

The Intracoastal Waterway is closed to traffic from mile marker 468 to 474 to include the Matagorda Ship Channel from the jetties to 7 nautical miles (13 km) inside the bay.

The impacted pipeline has been secured and the remaining gas is residual, the Coast Guard said. 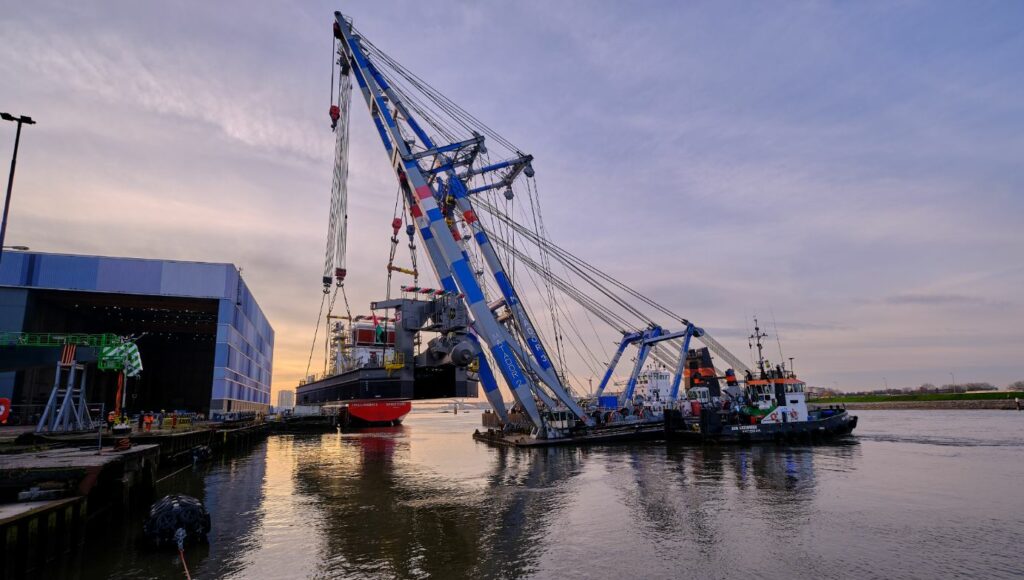