Addressing the Water Issues in Egypt

An Egyptian delegation recently visited the Netherlands for a series of meetings with Dutch experts on a variety of water issues that urgently need to be addressed by Egypt.

During one of the joint sessions the Egyptian-Dutch panel discussed the issue of coastal zone management, identifying the next steps for Egypt to integrate its urgently needed coastal restoration and flood defense measures with other national development plans, including those for cities, ports and tourism and the environment.

The 1,000 km long Egyptian northern coast is vulnerable and prone to flooding, coastal erosion and pollution. Therefore, Integrated Coastal Zone Management has been on the agenda of the Egyptian-Dutch cooperation since 2014.

Last year, the Netherlands aided Egypt in its successful application for the Green Climate Fund grant for climate adaptation, including coastal zone management. The fund approved a $31.4 million to protect Egypt’s Nile Delta from rising sea levels due to climate change.

The project, ‘Enhancing Climate Change Adaptation in the North Coast of Egypt’, will be implemented by the Egyptian Ministry of Water Resources and Irrigation over seven years.

The ministry will contribute 140 million Egyptian pounds to the project, which is centered around the construction of dikes to prevent flooding of homes and farmland due to rising sea levels and extreme weather due to climate change.

The project also includes the development of a ICZM plan and the establishment of a system to monitor changes in oceanographic parameters as an effect of climate change, as well as the impact of the different shore protection scenarios on the coastal erosion and shore stability.

Among the topics discussed were also plans for the outward expansion of Port Said, which comprises of land reclamation including coastal protection and economic prospects related to tourism and real estate. 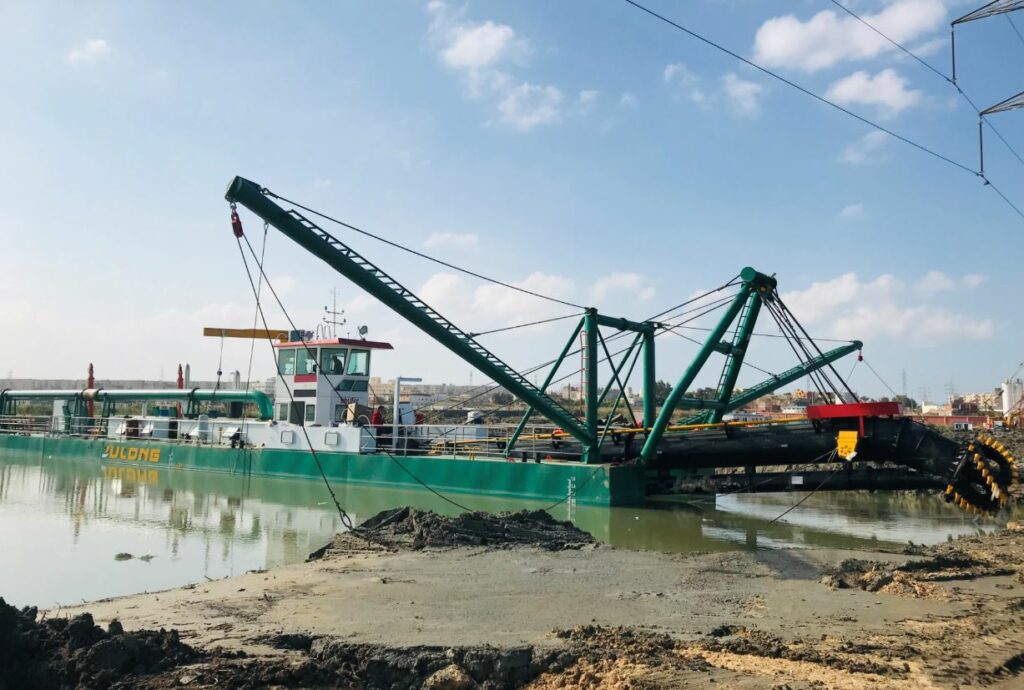