Another Major Milestone for PhilaPort

“My administration is working hard to invest critical dollars in improvements at PhilaPort, so that we can create thousands of jobs and grow the economy of this region, and the entire commonwealth,” said Governor Wolf.

“Deepening the Delaware is one of the most substantial job creation opportunities that Southeastern Pennsylvania has had in decades,” added Senator Casey. “For years it was a distant goal, but because of the dedication of this community, it is becoming a reality. I have been a proud partner in this effort and have worked to secure $271 million in federal funding for the deepening project. I look forward to PhilaPort’s continued growth in the years ahead.”

The arrival of the cranes marks another significant milestone since the governor announced his plan to invest more than $300 million in PhilaPort’s infrastructure, warehousing, and equipment in 2016, according to the official statement from the Governor Wolf’s office.

Since implementing the infrastructure improvement plan the port realized record breaking cargo volumes and nearly 20 percent container growth in 2017, and just last month welcomed the arrival of the largest container vessel to ever call at the Port.

Development is slated to continue through 2020 and is projected to support thousands of jobs and generate an increase of more than $100 million in state and local tax revenues annually. 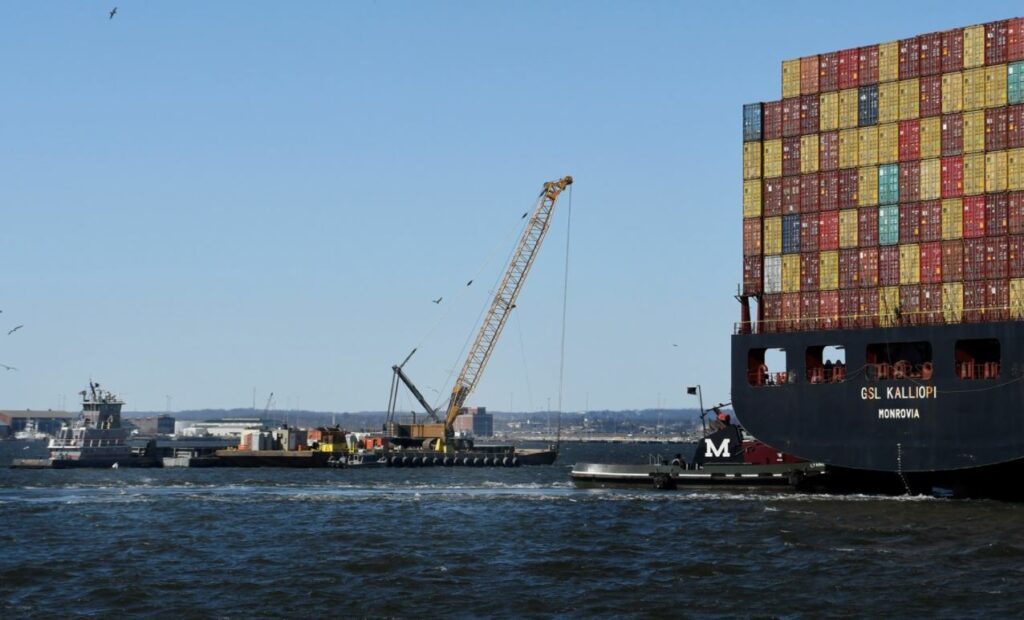