To successfully complete the Rossall project, over 10,000 specially manufactured precast concrete units were lifted into position, alongside 86,342 tonnes of rock underlayer and 241,000 tonnes of rock armor sourced from 12 quarries across the north of the UK.

Dean Banks, Balfour Beatty Chief Executive Officer for UK Construction Services, said: “We are delighted that the local community and visitors to the Fylde coast can now fully experience the extensive benefits of the Rossall scheme, which will protect thousands of nearby properties from the risk of flooding and offer a captivating promenade for people of all ages to enjoy.”

“The project’s success is a testament to the skills and collaborative working relationship between the fully integrated delivery team, with Wyre Council and the Environment Agency.”

Sir James Bevan, Environment Agency chief executive, added: “This is one of the biggest investments ever in a coastal flood scheme. It will reduce flood risk to 7,500 homes, create new green space and benefit the local economy, including by using locally sourced materials. It’s a great example of partnership: by working together the Environment Agency, Wyre Council, our other partners and the local community have helped create an even better place for people and wildlife.” 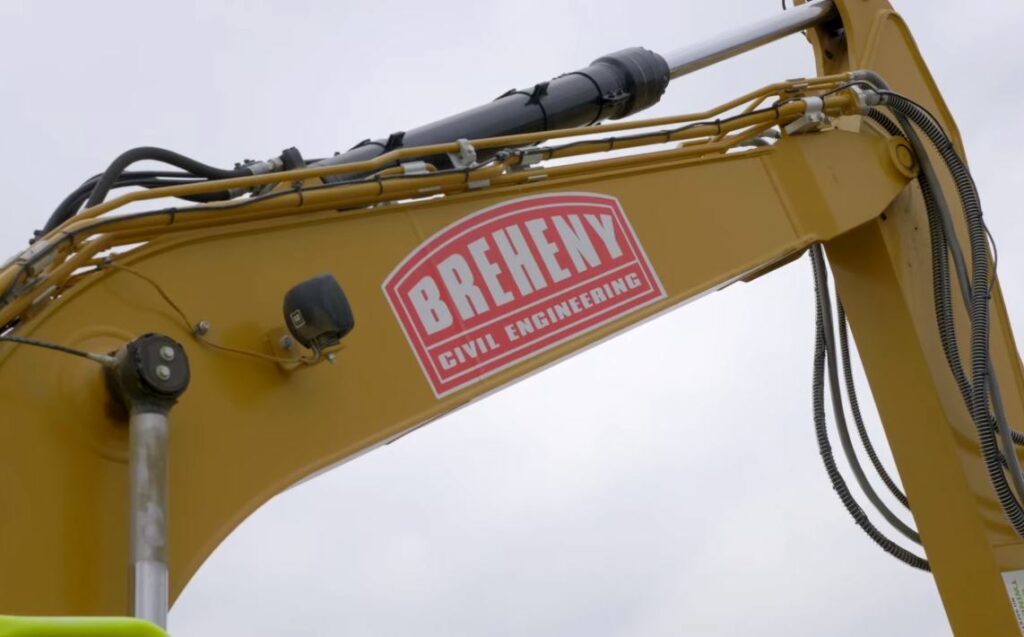