The works began in early June and are expected to be completed by 29 June 2018.

Hall Pacific CEO Cameron Hall said that the dredging works will enable vessels greater access to Plantation Island and are a necessary part of maintenance of the existing marine channel.

“An operational downside to a remarkable location like Plantation Island is the need to maintain marine facilities in an ever changing marine environment,” Mr Hall said. “Hall Pacific will dredge to a depth of three meters, with removed material being pumped to a land reclamation to the north of the project.”

“Typically it’s very expensive to import this resource to an island, so the dredging offers a cost saving opportunity for beach nourishment and other construction uses,” Mr Hall added.

Mr Hall also said that while the project was smaller than some that the company has undertaken in Fiji, it represents a situation that resorts and other facilities face constantly and was important for the island’s accessibility. 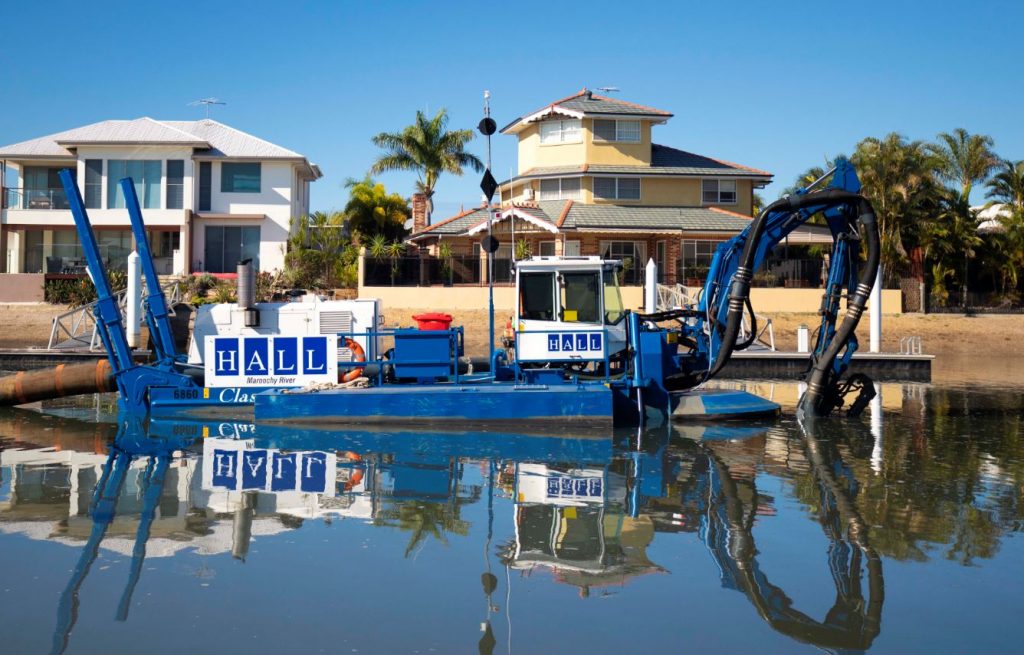