Dredging Today brings you an overview of the most popular stories from the past week (June 25 – July 1, 2018).

Earlier this week, the Senate passed the first funding bill for the 2019 fiscal year, which involved a provision that would ensure additional money for deep draft navigation projects, including the Savannah Harbor Expansion Project (SHEP).

As one of the major hubs for ferry services to Corsica and Sardinia, the Port of Vado Ligure in northern Italy is currently in the process of significantly extending its capacities.

The Government of Canada has announced maintenance and repair plans for Anse-Bleue Harbor, aimed to improve services and benefit the local economy. 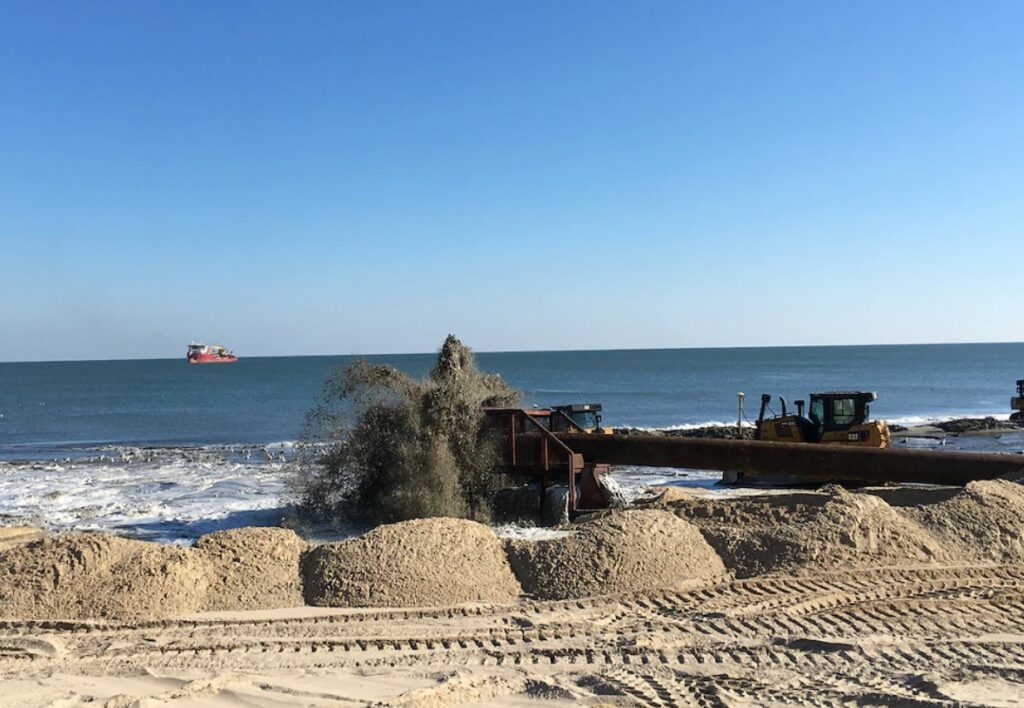