The Philippines Government has allocated $18.7 million for a development program at Naval Base Rafael Ramos in Lapu-Lapu City, Cebu, aimed to make the base accessible to the present and future frigates that will be acquired by the Philippine Navy (PN).

According to the Philippine News Agency (PNA), these improvements will include a significant amount of dredging work, development of primary and secondary roads, drainage systems, proposed slope protections, a 152m by 12m wharf, a 105m by 165m beaching ramp, and 225m by 20m berthing area, among others.

PN is expecting the delivery of the first of 2,500 gross-ton two-missile-armed frigates from Hyundai Heavy Industries by 2020, with the second scheduled to be delivered by 2021.

These ships are expected to augment the three 3,200 gross-ton Del Pilar-class frigates (formerly the US Hamilton-class cutters) now in PN service, said PNA.

At present, these large Navy vessels are anchoring off Subic Bay and Pier 13, Manila South Harbor. 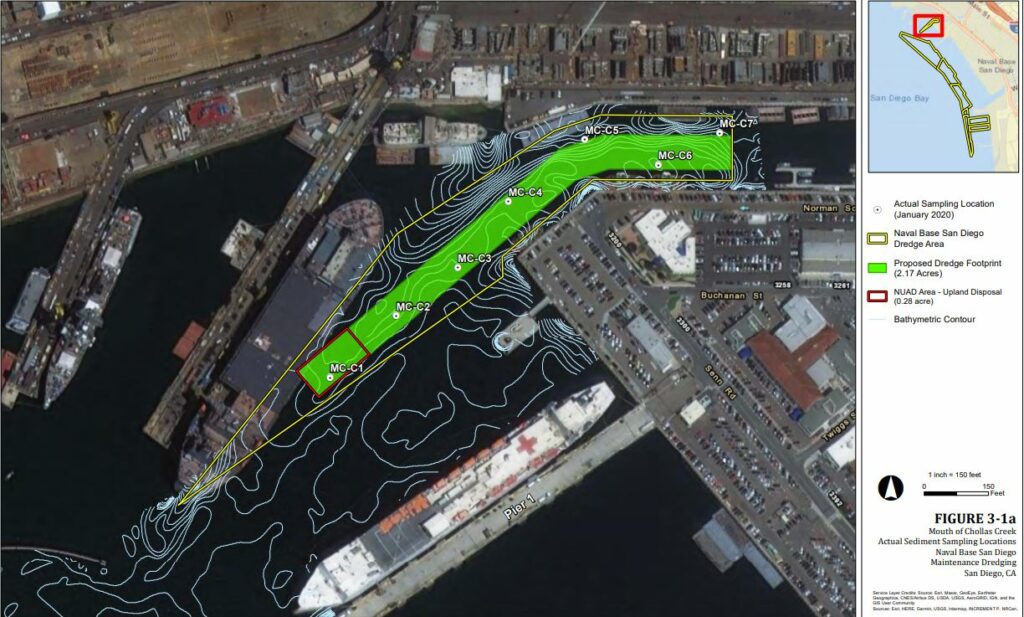