In order to ensure safe shipping in Cockburn Sound, Fremantle Ports announced last week that it is about to begin a maintenance dredging campaign of the Success and Parmelia channels.

According to the company, this campaign will remove approximately 80,000m³ of sediment from five areas within the channels.

The scheme forms part of the ongoing long-term maintenance dredging strategy referred to and approved by the Environmental Protection Authority (EPA) in 2007.

The maintenance dredging campaign will last for three to four months.

Dredged sediment will be deposited directly at the CCL washplant and used for the production of cement and lime, rather than being disposed of offshore. 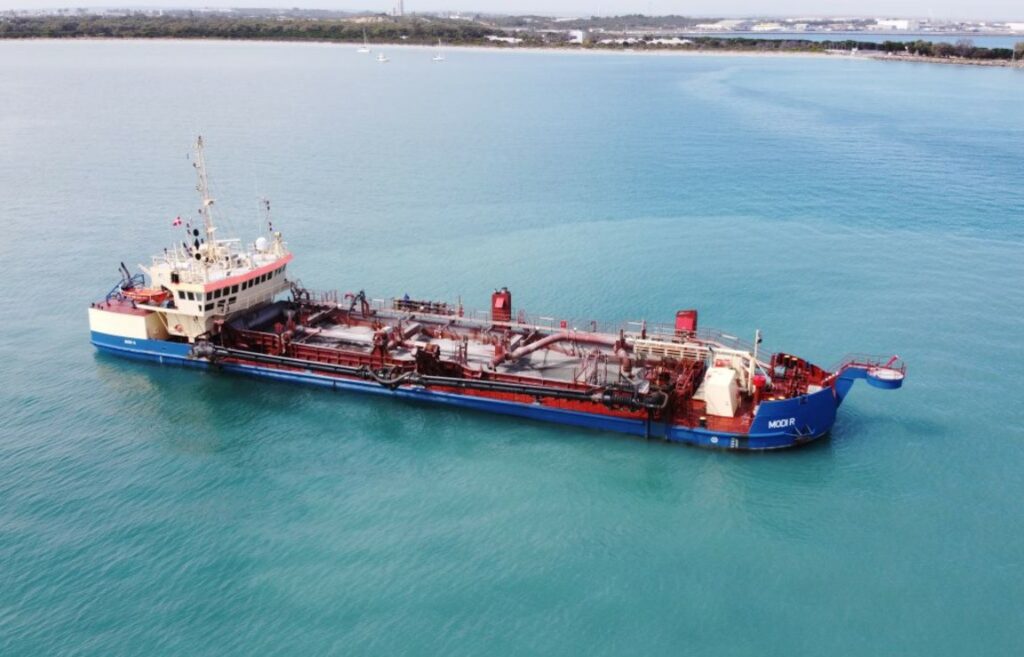