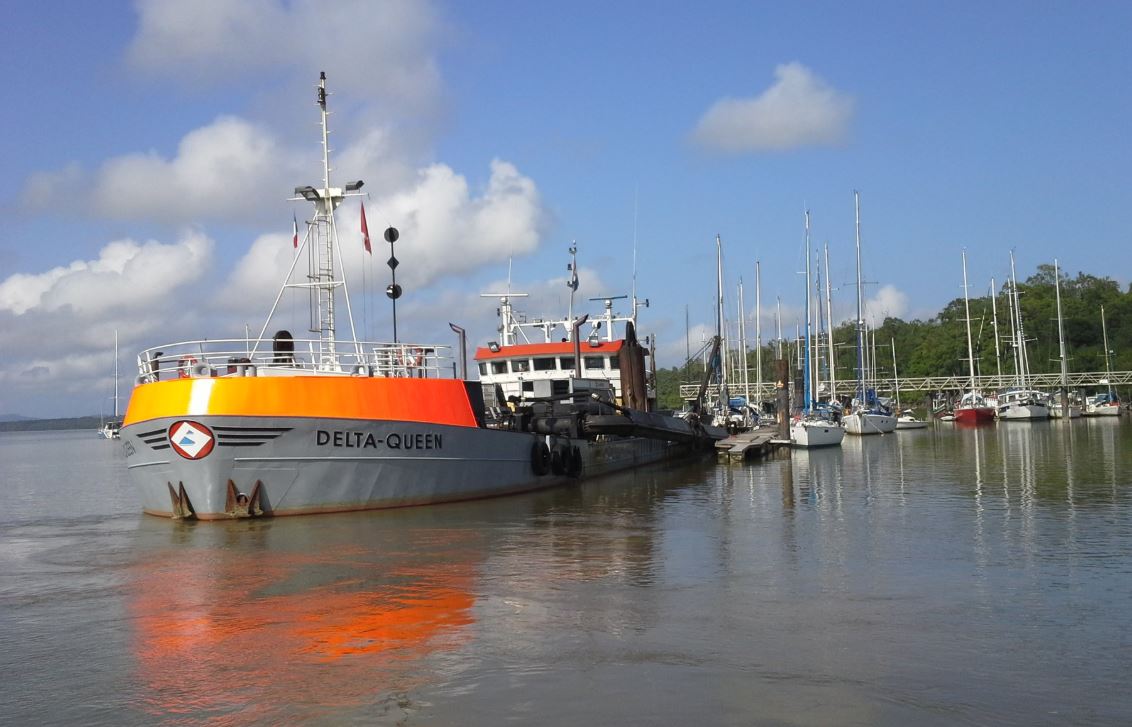 Dredging Today brings you an overview of the most popular stories from the past week (July 16-22, 2018).

The U.S. Army Corps of Engineers, New York District, has awarded a $9.96 million contract to Weeks Marine Inc. of Covington, La., for emergency maintenance dredging of the Moriches Inlet.

The USACE Galveston District has announced that an Illinois based dredging contractor is about to begin initial staging operations for the removal of sediment and debris from the West Fork of the San Jacinto River.

Balticconnector Blasting Work About to Begin

Baltic Connector Oy said in its latest release that the excavation works for the Balticconnector project were completed earlier this week.

Louisiana Governor John Bel Edwards has announced $60 million in new coastal projects to be built and paid for with funds from the settlement of the Deepwater Horizon Oil Spill. 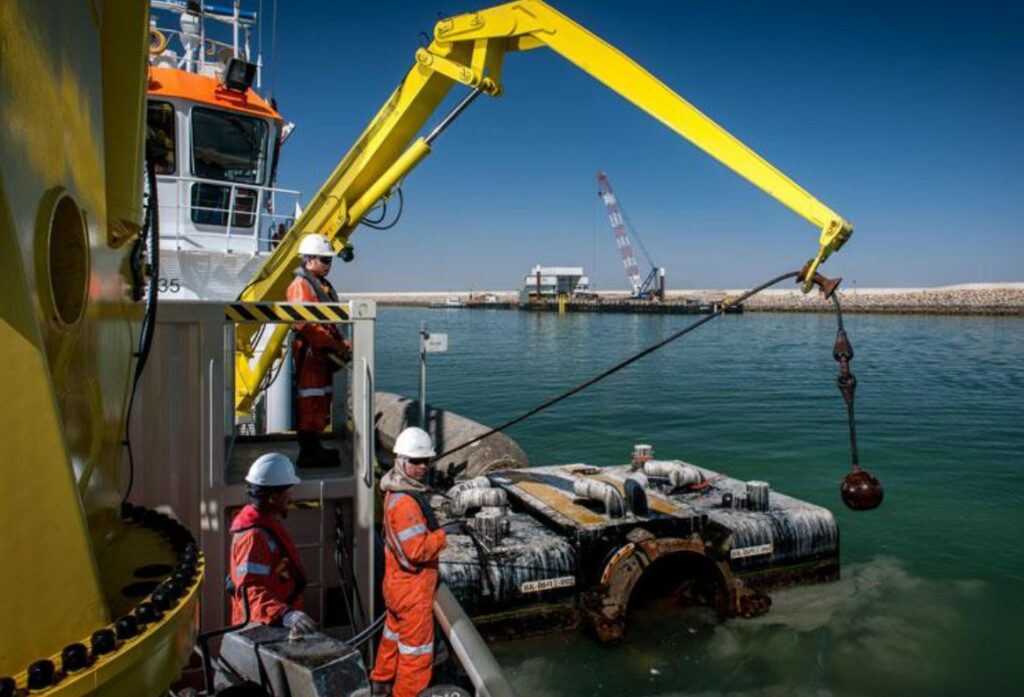