Bids were solicited via the internet with two received, reports the U.S. Department of Defense (DoD).

“Work will be performed in Seal Beach, California, with an estimated completion date of April 10, 2019,” according to an official statement.

The U.S. Army Corps of Engineers, Los Angeles District, is the contracting activity.

The main goal of the work is to conduct maintenance dredging of federally authorized channels in order to maintain the federally-authorized approach and entrance channels and outer harbor; restore and assure safe navigation within the harbor; and sustain current recreational opportunities.

According to USACE, the project would not have a substantial, adverse impact to any species in the Fishery Management Plans or to their habitat.

Impacts, such as turbidity associated with dredging would be temporary and controlled. Impacts to eelgrass would also be avoided and surveyed. 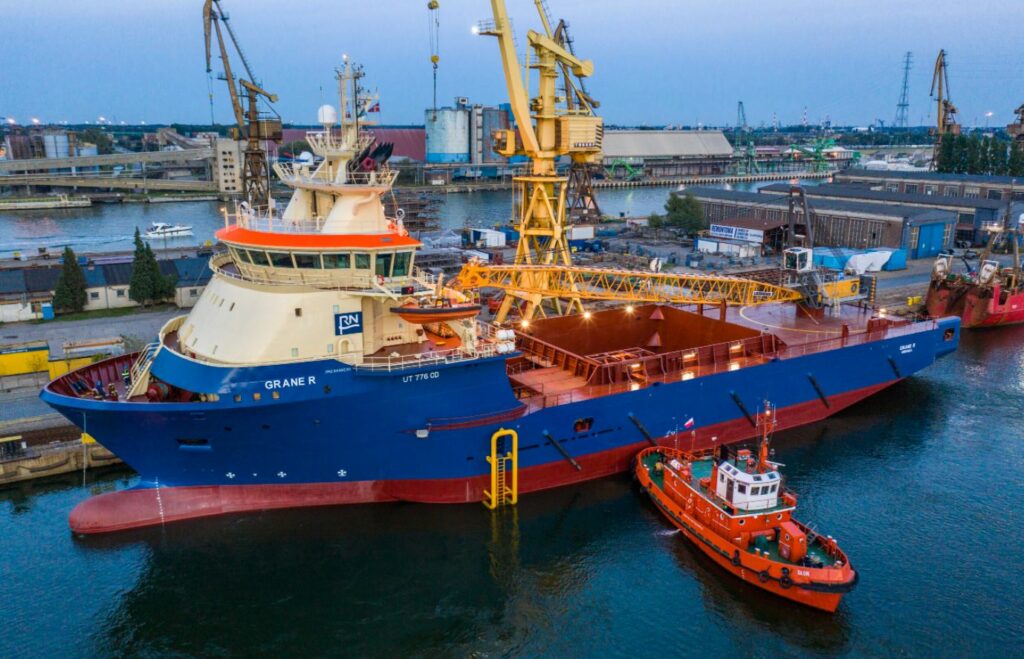