Businesses in the Stourton area of Leeds are benefiting from increased flood protection following the completion of a new 730 meter flood defense wall, the Environment Agency said in its latest release.

The project, led by Leeds City Council in partnership with the Environment Agency, has reduced the risk of flooding to 88 businesses in Stourton and is one of the first areas of work for the second phase of the Leeds Flood Alleviation Scheme.

The £1.4 million project, funded by Leeds City Council and the European Regional Development Fund, is part of a package of measures of advanced works designed to mobilize defense construction quickly and efficiently to best protect the city, before the main works of the scheme are approved.

Commenting the latest announcement, Leader of Leeds City Council, Councillor Judith Blake, said: “It is very pleasing to see these works at Stourton as part of the initial element of phase two of the Leeds Flood Alleviation Scheme completed.”

“Similar measures introduced at Woodlesford for phase one proved effective during the Christmas floods of 2015, so these defenses will help protect local businesses, safeguard jobs, and vitally offer reassurance and confidence that these improvements do work at a local level.”

On 26 December 2015, Leeds experienced significant and widespread flooding with some of the highest river levels ever recorded following Storm Eva. The flooding affected nearly 3,000 residential properties and nearly 700 commercial properties. 40 businesses in Stourton, between Thwaite Mills and the M1, were significantly affected by the floods. 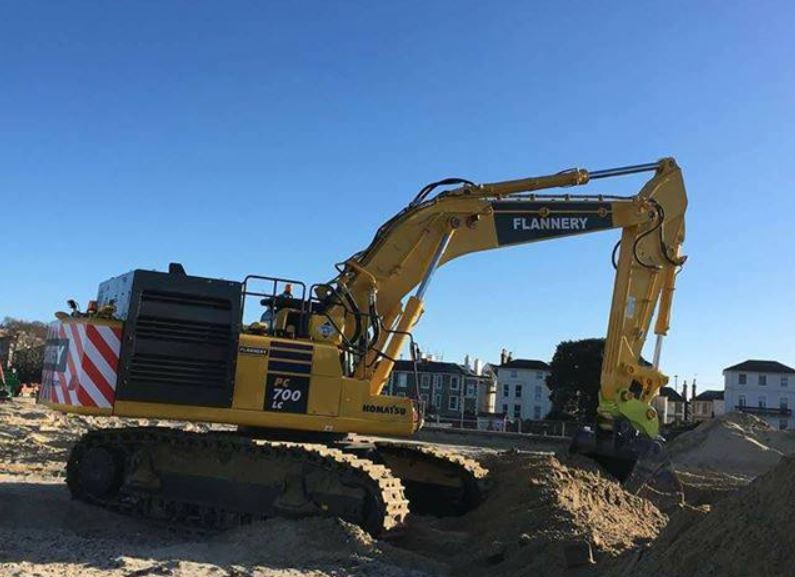