Advertisement
Back to overview
Home » News » Highlights of the Week 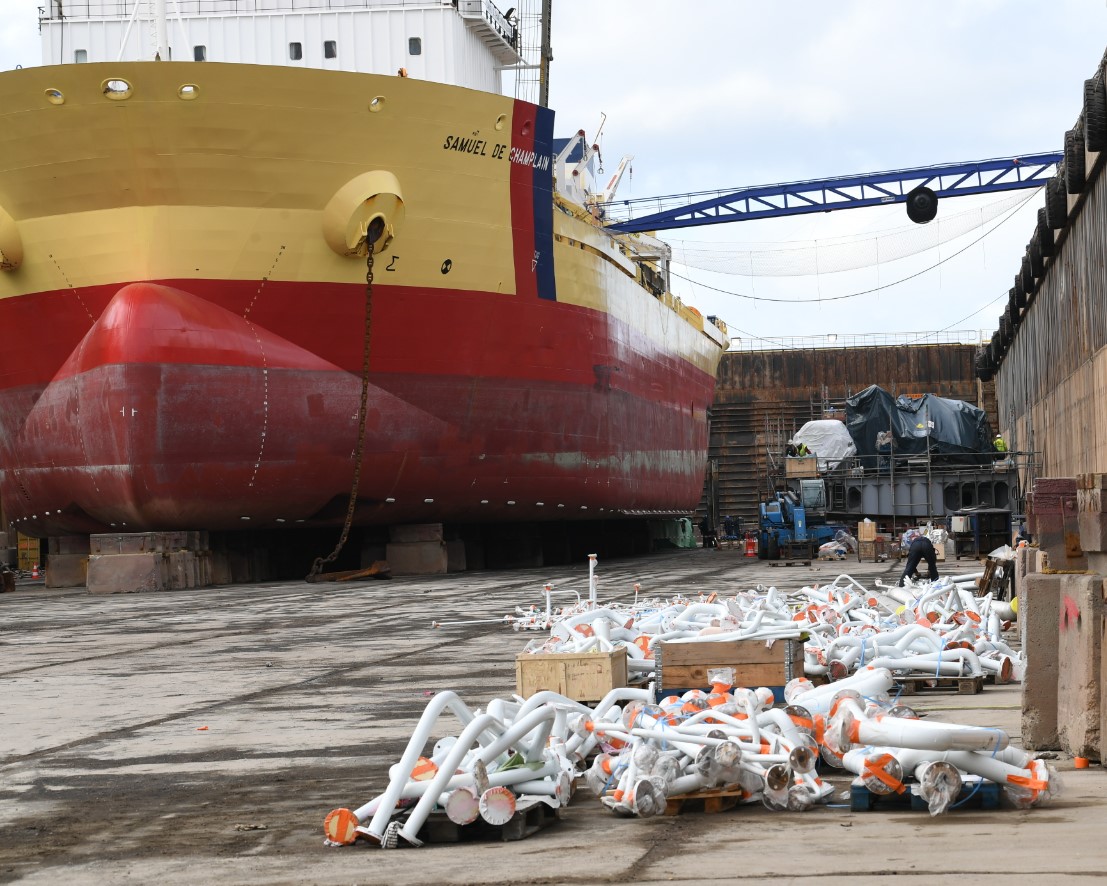 Dredging Today brings you an overview of the most popular stories from the past week (November 12-18, 2018).

International Container Terminal Services, Inc. (ICTSI) has submitted a proposal to the Philippine Ports Authority (PPA) to develop two ports in Iloilo – the Iloilo Port Complex and the Port of Dumangas, an investment estimated to cost over $94 million.

Boskalis has reached an important milestone in Canada with the first volume of dredge material being disposed into the Rio Tinto Dredged Disposal Site (DDS).

Colombia to Get Its First Locks