Dún Laoghaire – Rathdown County Council yesterday published the latest update on their Dun Laoghaire Baths – Rock Armor Project, saying that, as part of the construction of the new jetty, rock armor is required to be placed against it to provide protection from the sea.

The rock armor is arriving to the site by barge and will be stockpiled adjacent to the new jetty until it is ready to be placed.

The off-loading operation can only be carried out typically during a 3 to 4 hour window at high tide level and it may take between 3 to 4 high tide cycles before the operation is completed – again assuming suitable metocean conditions.

It is planned that the delivery of rock armor will begin this week, assuming weather conditions are favorable.

The Dún Laoghaire Baths is an iconic site in the county. The new Baths will mean enhanced and free public facilities for all swimmers and sea sports enthusiasts to the sea at Dún Laoghaire. 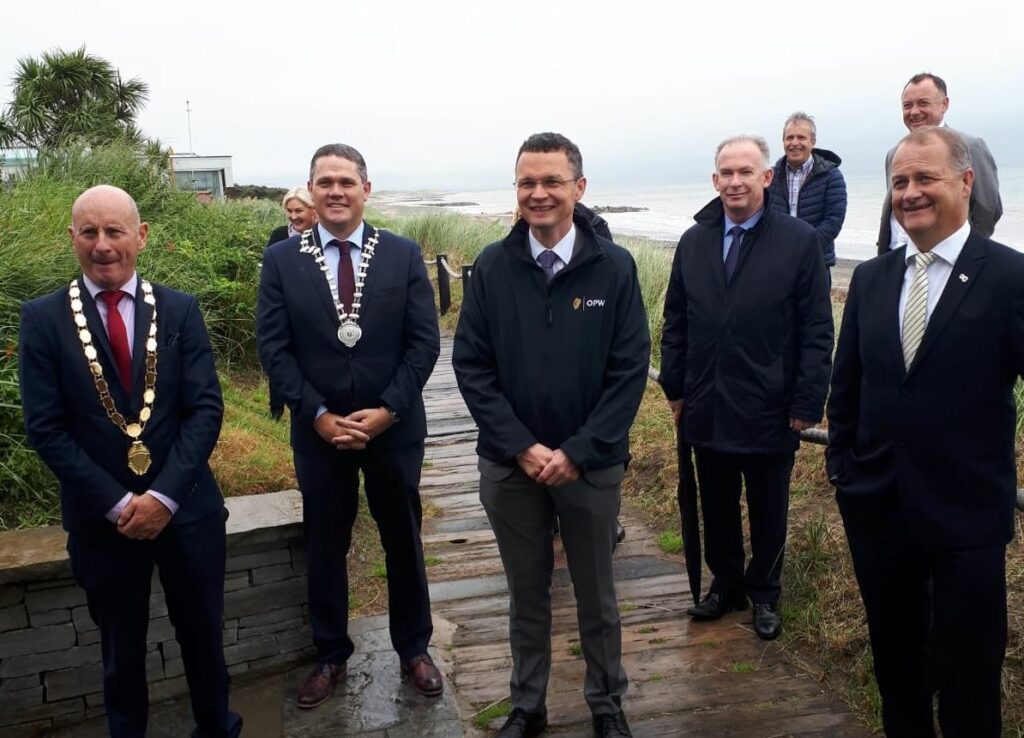