Work began immediately on the huge task of unloading the cargo, which is likely to take around two weeks.

The ship, containing plant, 83 containers, permanent and temporary materials and 1,000 tonnes of steelwork, departed the UK in late November for her month-long journey.

Her arrival at Rothera is a major milestone in the modernization of the UK’s Antarctic infrastructure, as once the ship is unloaded construction partner BAM Nuttall can begin deconstructing the old wharf and building a new one big enough to safely berth the new polar research vessel, the RRS Sir David Attenborough.

BAM Project Manager, Martha McGowan, added: “It was a major logistical undertaking to get every single thing needed to build a wharf in freezing Antarctic waters loaded onto one ship. One month and 11,000km later, it is very good to see all that hard work paying off.”

An additional 50 members of the construction team are present at Rothera this season in order to deliver the first phase of wharf work. This includes deconstruction the old wharf, and building the rear section of the new one. Completion of the project is scheduled for April 2020. 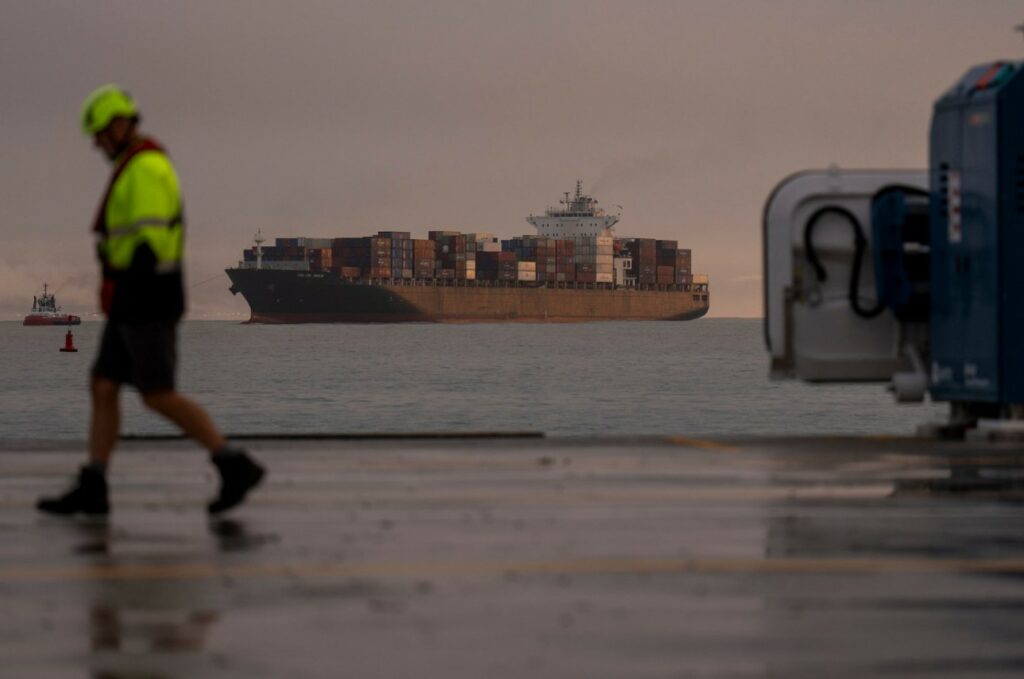