According to the Ministry of Megapolis and Western Province Development, CCCC’s subsidiary China Harbor Engineering Company (CHEC) is wrapping up this land reclamation project.

The new city will span on 269 hectares, equivalent to 600 football fields. In order to finish the project, CHEC had to borrow 65 million cubic meters of sand from the sea, reclaiming the land for the Colombo Port City.

The Port City project is currently the single largest private-sector development project in Sri Lanka, and it is envisioned to boost the economy alongside the country’s existing development plans with state-of-the-art living, working, public and recreational spaces.

Construction of the Colombo Port City project was launched on 17 September 2014 by Sri-Lankan President Mahinda Rajapaksa and the Chinese President Xi Jinping.

The full completion of the marine part of the project, including the construction of the breakwater, is set for June 2019. 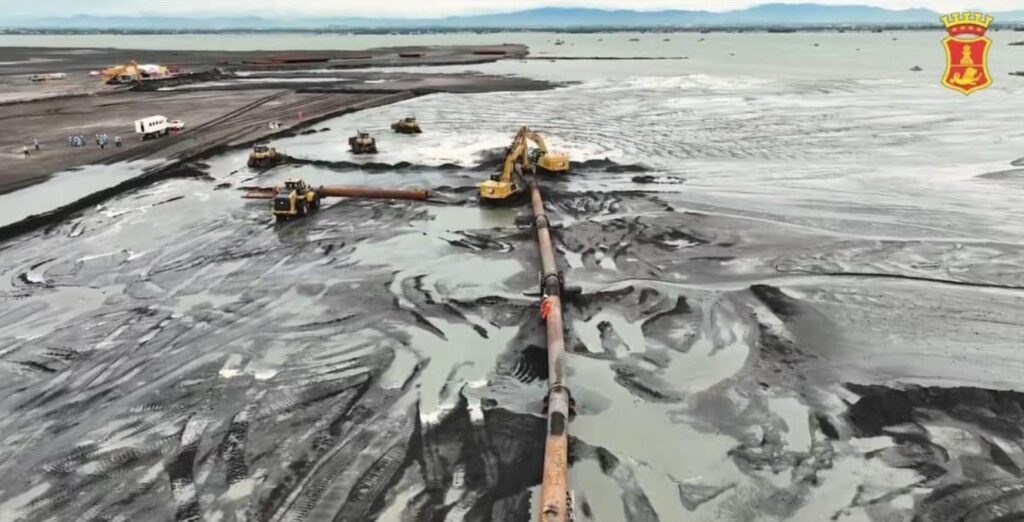