Hanson has completed the first phase of a major upgrade at its Dagenham aggregates depot and wharf on the River Thames in London.

The new screening and washing plant is capable of processing 500 tonnes of marine-dredged sand and gravel an hour.

“It was designed and supplied by DUO and refined by our project management team to enhance maintenance and production efficiencies as well as safety. It has also been future-proofed to cater for potential increased capacity,” Hanson said in its release.

It is part of a three-phase investment program at the site, which receives around 1.2 million tonnes of marine dredged sand and gravel a year along with 800,000 tonnes of aggregates.

“There were some massive challenges to overcome to get the new plant up and running,” the Unit Manager, Steve Chidgey, said.

“It involved close co-operation between the management team, contractors and staff and was completed without any accidents.” 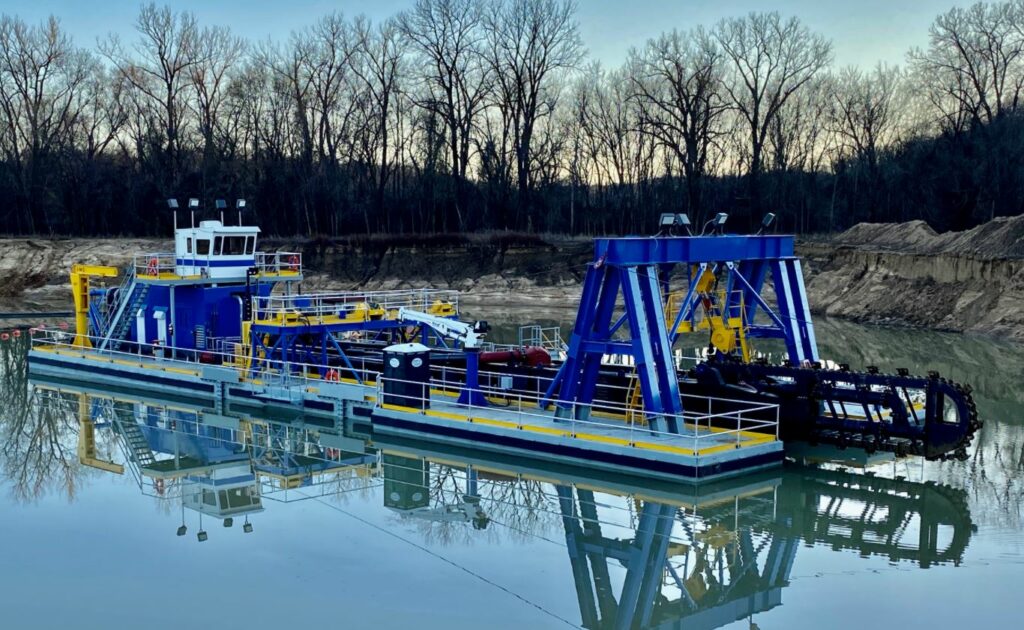