The Ukrainian Sea Ports Authority (USPA) has announced the completion of dredging works on the Port of Izmail in the Ukrainian Odessa region.

The scheme – the largest dredging project over the past eleven years – was undertaken with the involvement of the Romanian company Complex Delta.

According to the official USPA’s announcement, the port is now able to receive all vessels that can enter and exit through the Danube-Black Sea deep-water canal.

Commenting the latest news, the Head of the Ukrainian Sea Ports Authority, Raivis Veckagans, said: “For the first time, a foreign company was engaged in the dredging process in the Ukrainian port on the Danube, which won the contract through the open competitive bidding process.”

“USPA remains open for cooperation with domestic and international dredging companies and invites them to participate in our future tenders.”

During the project, around 186.000m³ of material was removed from the port area. 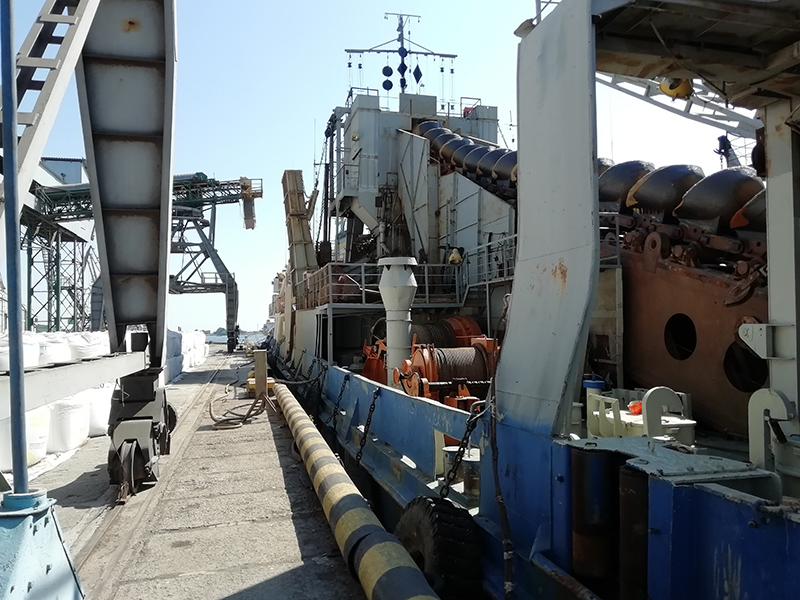