The Government of Jamaica is embarking on a $5.3 million scheme to build the country’s resilience to climate change, the Jamaica Information Service (JIS) reports.

Dubbed the North Eastern Coastal Resilience Building project, it is one of three components under the Enhancing the Resilience of the Agricultural Sector and Coastal Areas to Protect Livelihoods and Improve Food Security Program.

It is being implemented by the Planning Institute of Jamaica (PIOJ), under the Government of Jamaica/Adaptation Fund Programme (GOJ/AFP).

The project will target the communities of Annotto Bay in St. Mary, and Buff Bay and Orange Bay in Portland.

“The major problems to be addressed are retreat of the coastline towards major critical, physical assets within these towns, coastal and riverine flooding, and deforestation,” JIS reports.

Activities in Annotto Bay include:

For Buff Bay, focus will be placed on the installation of 50 meters of rock revetment, while, in Orange Bay, 200 meters of revetment is to be installed.

According to JIS, the initiative is slated to get under way in April, with an estimated time for completion of 12 to 15 months. 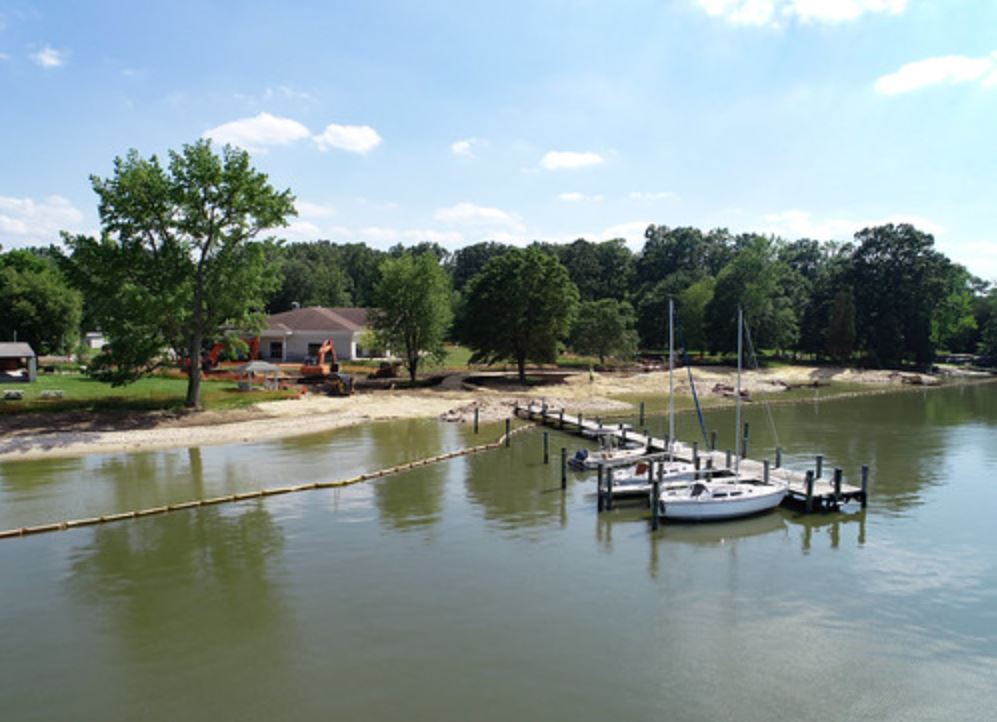