Advertisement
Back to overview
Home » Dredging Today » Highlights of the Week 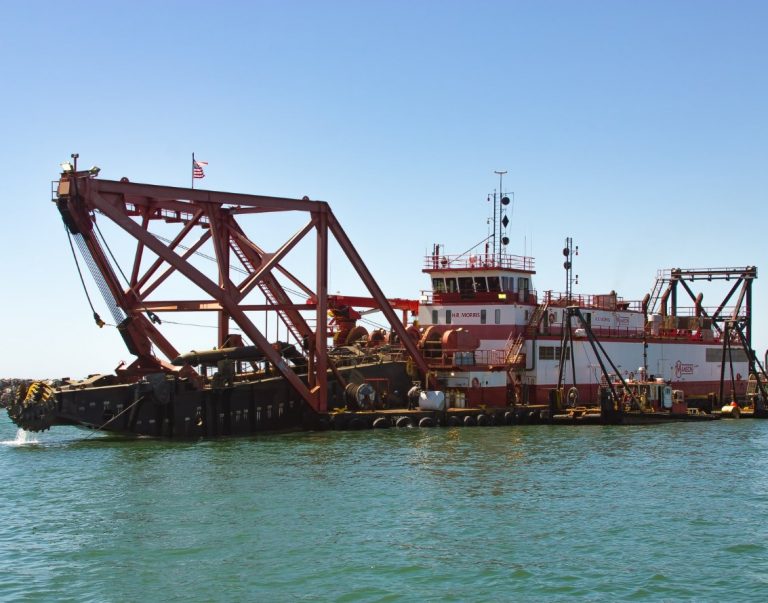 Dredging Today brings you an overview of the most popular stories from the past week (April 1-7, 2019).

Work on the Afsluitdijk Project Kicks Off Today

Cottrell Contracting Corporation, a Chesapeake, VA, based dredging company, has won a $21,8 million contract for the James River Maintenance Dredging Program in Virginia.

Manson Construction, a Seattle based provider of heavy marine construction and dredging services, has been awarded a four year contract to dredge the Oceanside Harbor entrance.

The International Association of Dredging Companies (IADC) has just announced that their event, named ‘Dredging for Sustainable Infrastructure Conference’, will take place on Friday, 18 October, 2019, at the Leela Palace Hotel in New Delhi, India. 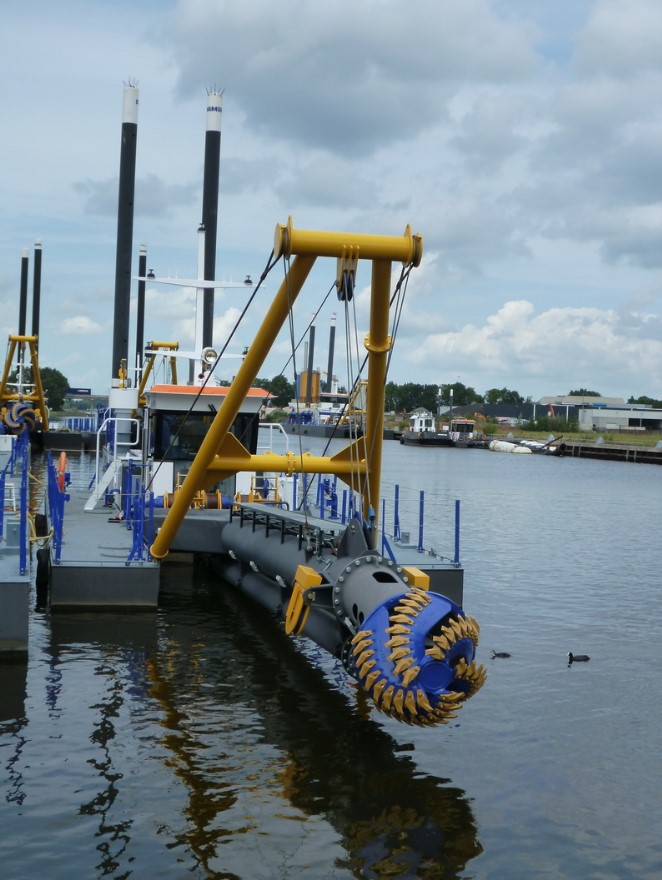