Over the last two weeks, large rocks were delivered by barges to West Beach so that new and improved sea defenses can be constructed.

Now with the rock deliveries being complete, the new sea wall will be covered with sand and slowly extended westwards towards East Pier.

Officials expect that the full installation of the rock groynes and revetment will take approximately two months to complete.

The works will involve the use of large excavators, dump trucks and bulldozers. 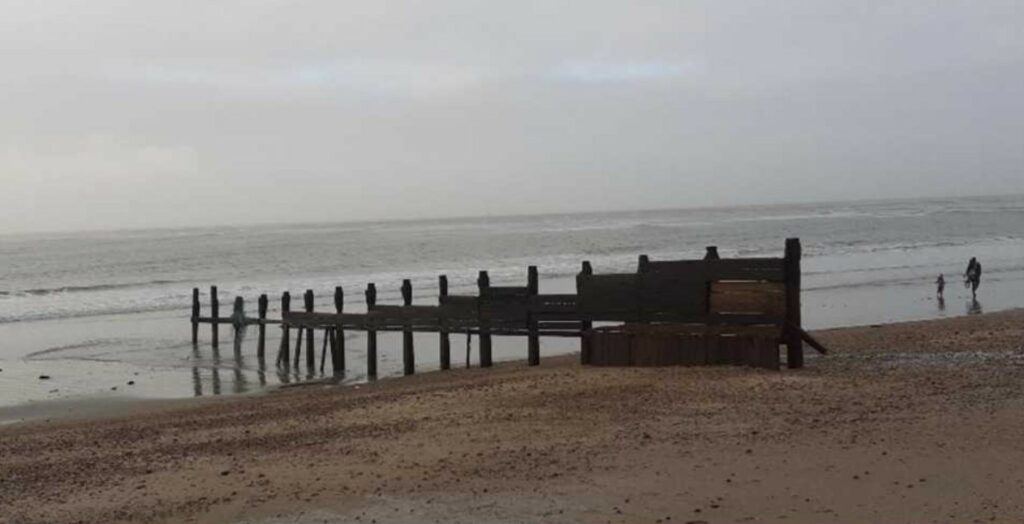