The Boston Harbor Federal Navigation Project will undergo maintenance dredging under the terms of a $6.4 million contract issued recently by the Army Corps’ New England District in Concord, Massachusetts.

The contract that was awarded on July 11, 2019 will be accomplished by Great Lakes Dredge & Dock Company, Inc., of Oak Brook, Illinois.

The Broad Sound North Channel, Broad Sound South Channel, and the Nubble Channel will be dredged, with placement of all material at the Massachusetts Bay Disposal Site (MBDS) approximately 15 miles offshore of Boston Harbor, reported the Corps.

As reported, all dredging will be accomplished by mechanical means and dredging of silt material going to the MSC CAD cell will require the use of an environmental bucket. 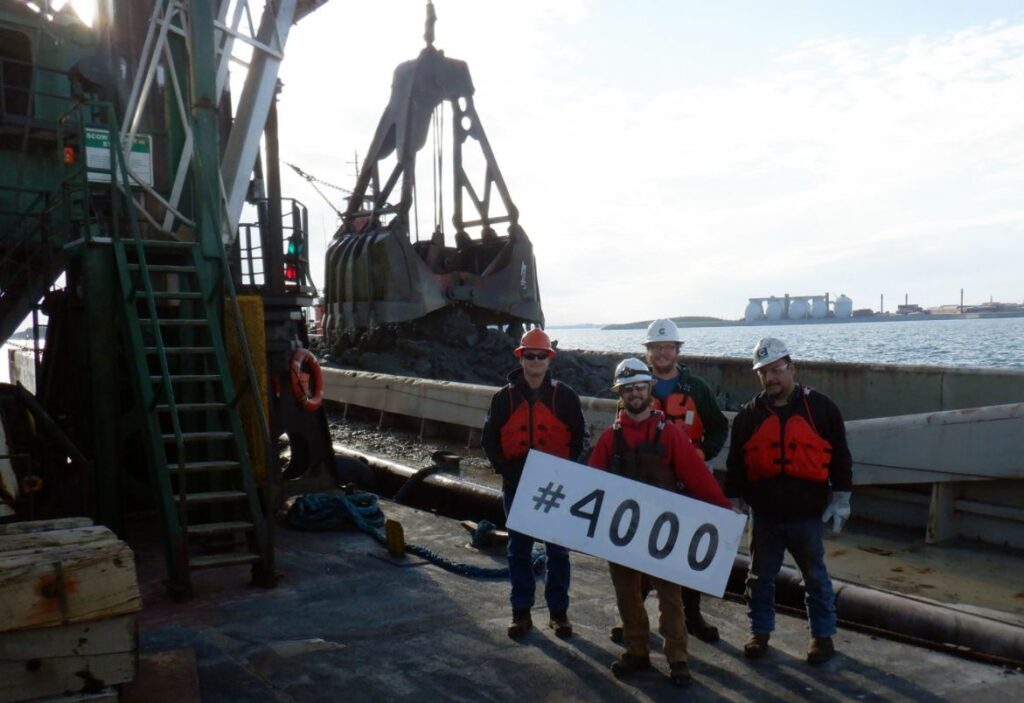