CDB to Invest $629M in the Construction Lekki Deep Seaport

China Development Bank (CDB) has signed a deal to invest $629 million to enable a consortium led by China Harbor Engineering Company (CHEC) to construct and run the first deep sea port in Nigeria.

Governor of Lagos State, Babajide Sanwo-Olu, on Wednesday witnessed the signing of the agreement with CDB that will accelerate the completion of the Lekki Deep Seaport project.

He described the development as “another milestone” for the State in infrastructural development and commerce, saying that the signing of the agreement ends period of uncertainty that had trailed the delivery of the project.

At the signing ceremony held in Lagos, Biodun Dabiri, chairman of Lekki Port said that upon completion the new port would become one of the deepest not only in Nigeria but also in sub-Saharan Africa.

The port’s annual handling capacity in phase 1 will be around 1.2 million TEUs, and after completion of phase 2, the capacity will reach up to 2.5 million TEUs. 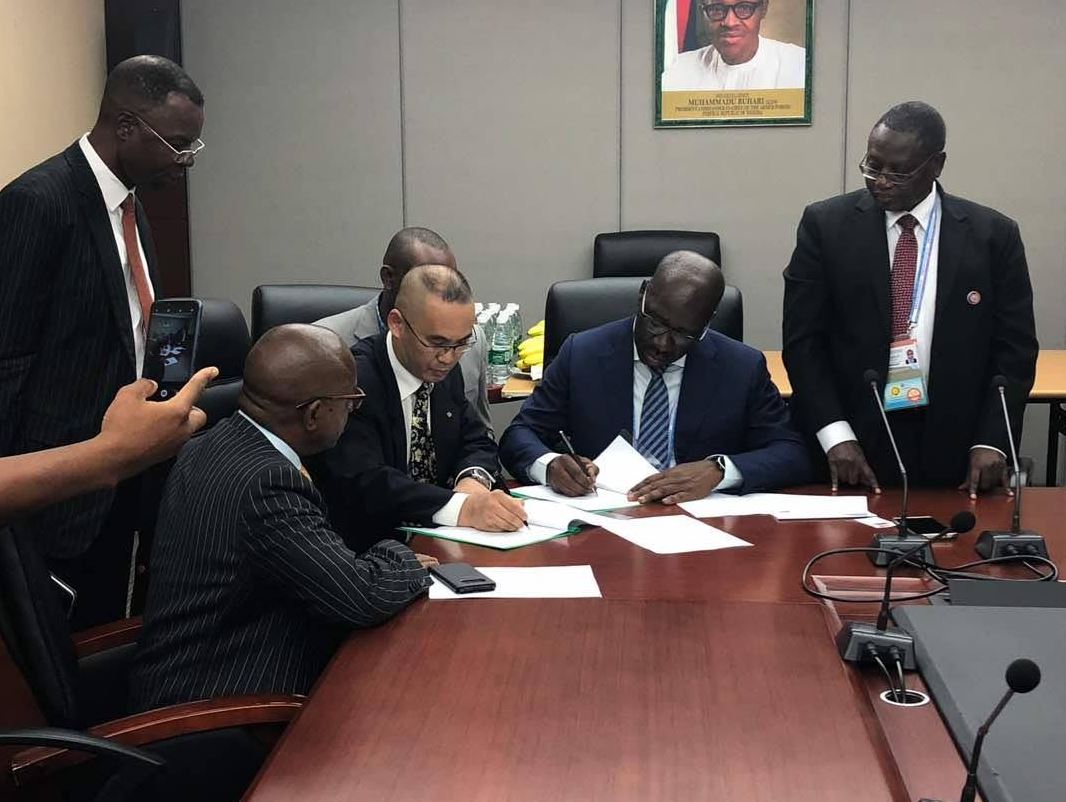