Three foreign sailors that were kidnapped last week by pirates in the oil-rich south of Nigeria have been rescued in a marathon gun battle, the Nigerian Navy reports.

The three – two Russians and one Indian – were saved in an operation late Tuesday by the Special Troops of the Nigerian Navy in the southwestern coastal state of Ondo. 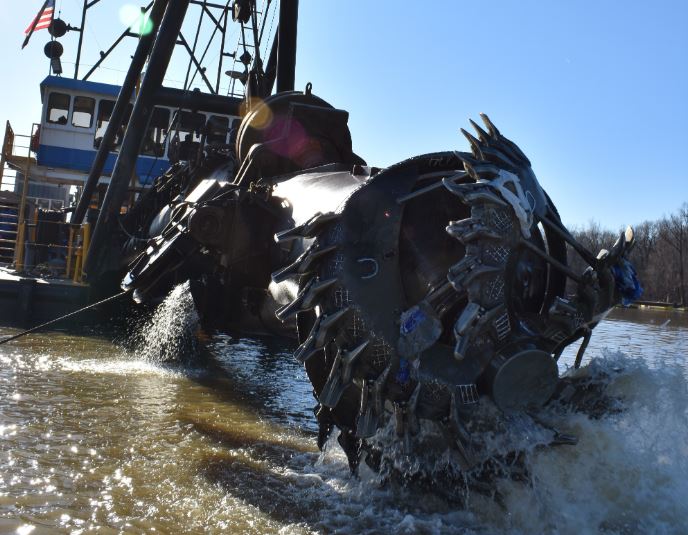