Under the agreement, Weeks Marine of Covington, Louisiana, will be responsible for dredging approximately 110,000 cubic yards of shoal material from the Arecibo Harbor.

“Dredging Arecibo Harbor is critical to maintaining operations for the island. The Harbor suffered operational disruptions from Hurricane Maria which impacted fuel imports for the area,” said Project Manager, Jose D. Bilbao. “Removing the critical shoaling from the harbor will ensure continued safe vessel movement and remove draft restrictions on imports and exports.”

The material will be deposited in a designated Offshore Dredged Material Disposal Site located approximately 2 miles north of the entrance the harbor.

According to USACE, work is expected to begin at the beginning later this month.

The contract is funded by the Bipartisan Budget Act of 2018, which provides funding and authority for USACE to address impacts caused by natural disasters. 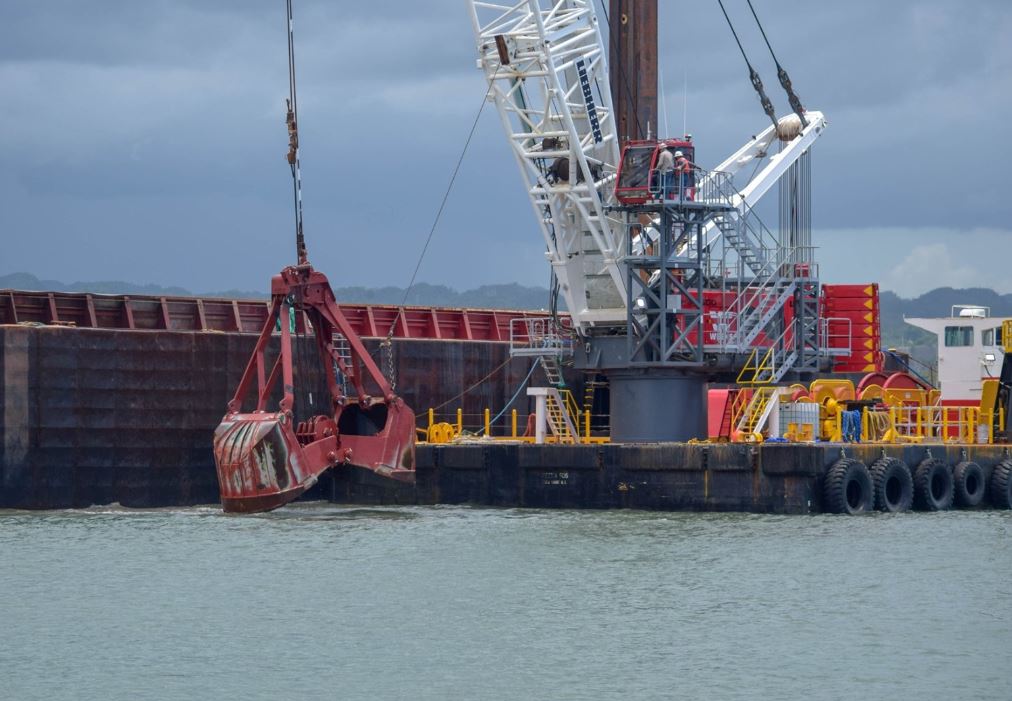