Lt. Gen. Todd T. Semonite, USACE Commanding General and the 54th U.S. Army Chief of Engineers, has signed the Chief’s Report for the “Delaware Beneficial Use of Dredged Material for the Delaware River Feasibility Study” — a key milestone for the proposed project.

The signing of the report advances the project to Congress for authorization.

The study was developed in response to damages along the Delaware Bay shoreline caused by erosion, wave attack, and inundation.

The proposed project would use sand dredged from the bay to construct dunes and berms to reduce the risk of coastal storm damages to infrastructure.

The USACE Philadelphia District routinely dredges the federal shipping channel of the Delaware River and Bay to enable maritime commerce. In the future, USACE anticipates dredging approximately 930,000 cubic yards of sand from the Delaware Bay every two years.

The next step will be the approval of the Chief’s Report by the Assistant Secretary of the Army (Civil Works), after which it will be sent to Congress for authorization.

Once authorized and funded, the project would move forward through planning, engineering, design, and eventual construction. 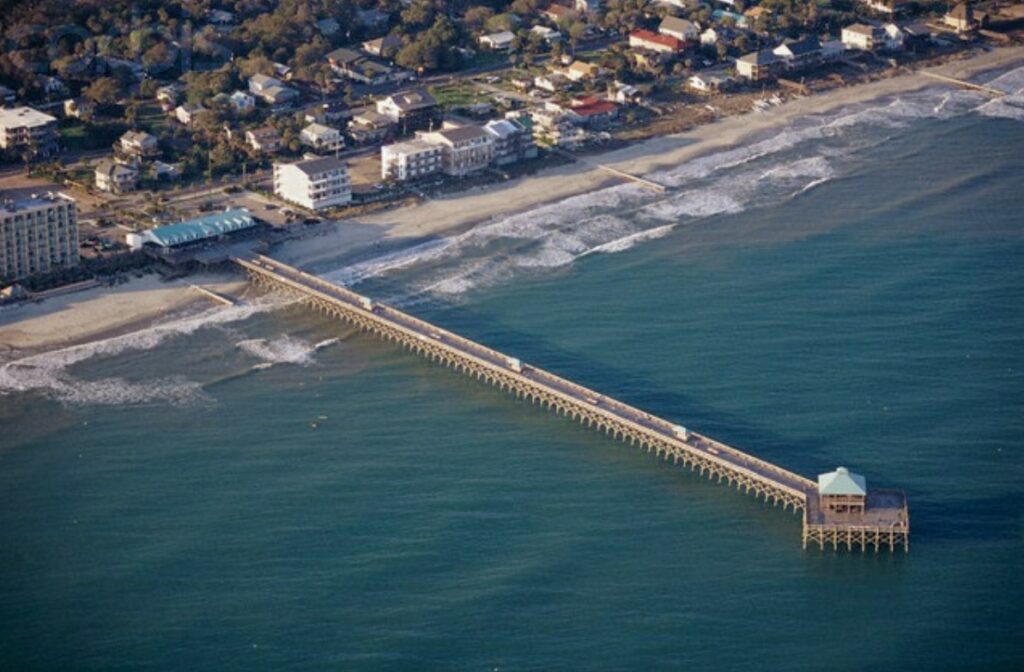