The U.S. Army Corps of Engineers at the request of Miami-Dade County, its nonfederal sponsor, has extended the comment period for the Miami-Dade Back Bay Coastal Storm Risk Management Feasibility Study.

Originally scheduled to close on July 20, the comment period will now close on August 19.

The Back Bay Study examines the impacts of and potential responses to storm-surge damage in Miami-Dade County.

It evaluates current studies, scientific consensus, guidelines and design standards to recommend a project that increases resilience for infrastructure systems and the built environment.

The study area includes coastal and inland areas that are at risk from coastal-storm flooding and sea-level rise. 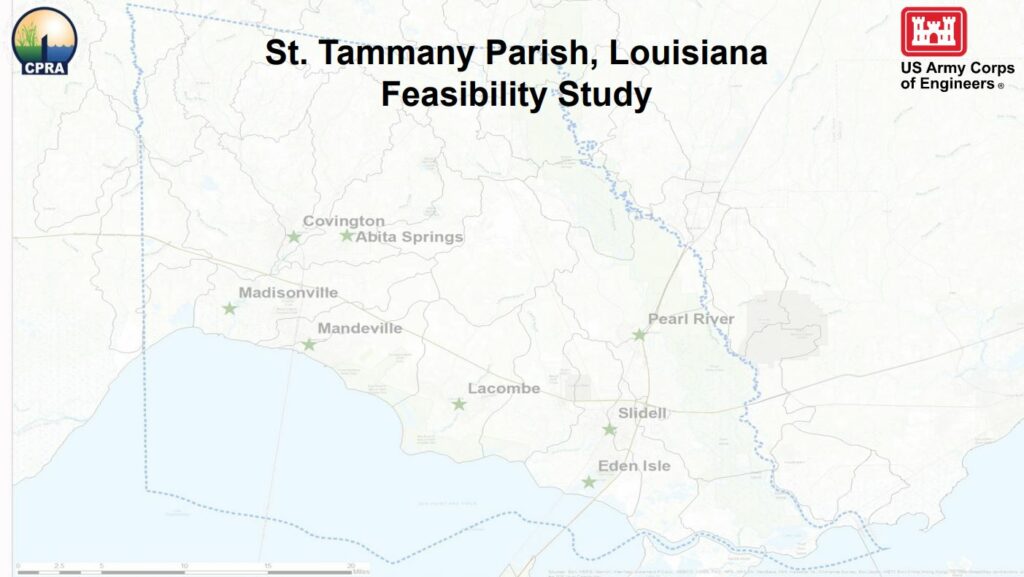