A multi-million pound program of coastal protection works looks set to reduce the risk of flooding and coastal erosion to more than 1,000 Island homes and businesses, the Isle of Wight Council reports.

The Isle of Wight Council and the Environment Agency have agreed to work together over the next six years on several flood defense schemes representing around £37 million worth of potential government investment.

The new partnership has already secured £400,000 in funding to accelerate early design work on four projects in Ventnor, Bembridge, Sandown and Shanklin.

Council leader, Dave Stewart, said: “This package of schemes and partnership reflects the hard work undertaken over the past five years by both the council and the Environment Agency.”

“Together, the schemes reduce the risk of flooding and coastal erosion to more than 1,000 homes, support and enhance the tourism industry on the Island, and better protect key transport infrastructure and utilities.”

• the refurbishment of the sea wall between Yaverland and Sandown;

• repairs to the sea wall at the southern end of Shanklin Esplanade; and

The Environment Agency, working in partnership with the council, recently secured £500,000 in government funding to better protect homes and businesses in East Cowes from tidal flooding.

The scheme, once fully approved, will bring increased flood protection to property and public areas of the town, better protecting families and businesses which have experienced flooding in the past and are aware of the destruction it can bring. 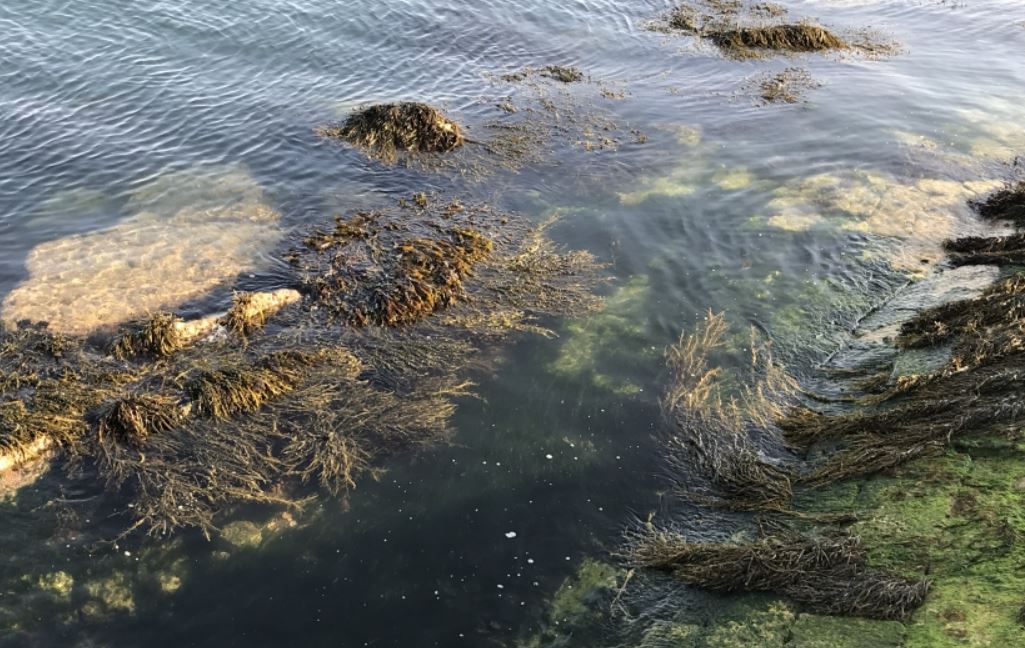