The Town of Surf City, NC, has moved forward in the next step for the Coastal Storm Damage Mitigation Project by signing the Project Partnership Agreement (PPA).

This outlines the roles and responsibilities for both the Federal and Non-Federal Partnership for the construction and subsequent maintenance of the dune structure.

The next step is for North Topsail Beach to execute their portion of the Agreement then the Army Corps for final approval, officials announced in a news release.

Overall, this federal project will add an additional 13 million cubic yards of sand to the beach. 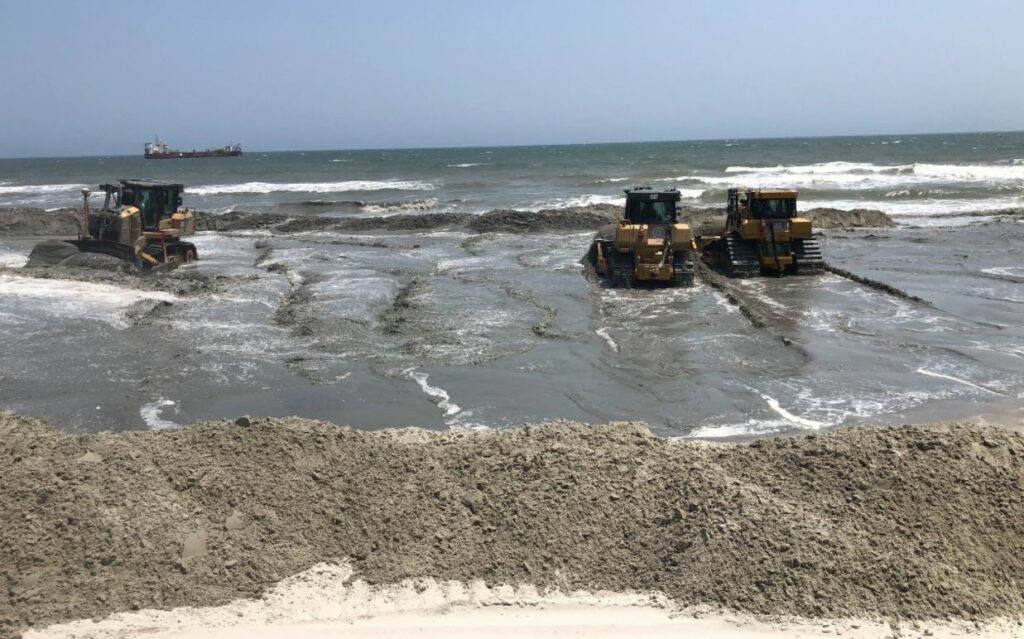