A $5.2 million development project that will make much-needed improvements at the Port of Galilee is now officially underway, according to the Rhode Island Department of Environmental Management.

This project is a key investment in maintaining and upgrading critical infrastructure at the Port of Galilee. In 2019, landings at Galilee totaled 48.1M pounds and were valued at nearly $66M.

Although other state ports contribute to these outcomes, Galilee, as the biggest port in RI contributes the most by far.

The three-phase project is to begin just north of the Block Island Ferry. This includes replacement of the sheeting that makes up the bulkhead and additional rehabilitation or replacement of docks.

Further improvements, including second and third phases of the port rehabilitation will depend on availability of funding. 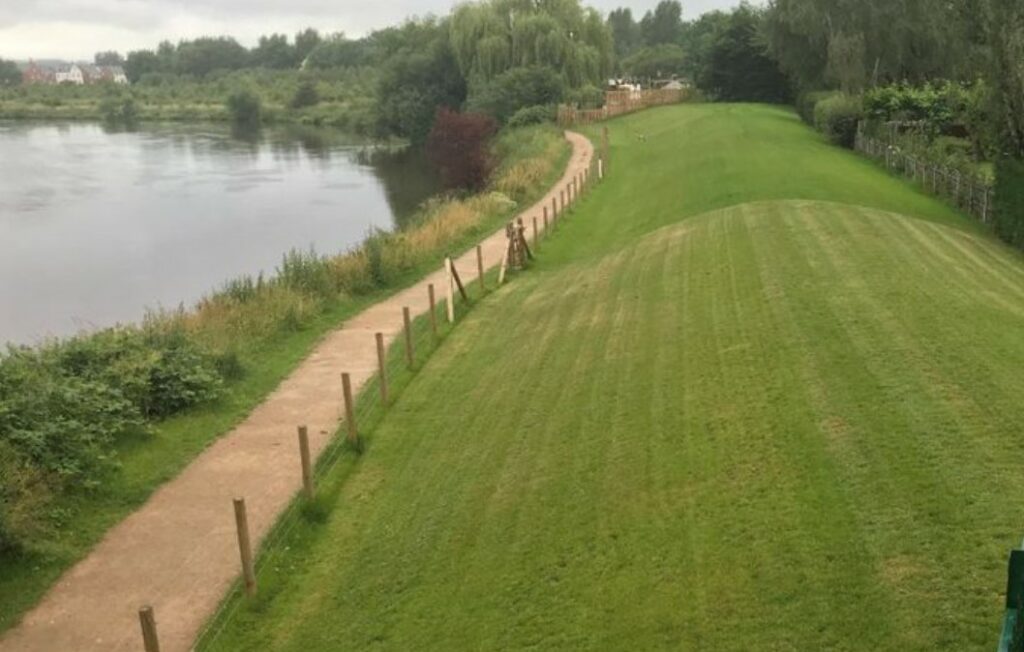