Working with Havant Borough Council, Coastal Partners will carry out beach recycling along the Eastoke frontage, to reduce the risk of coastal flooding and erosion to properties and infrastructure.

Works will commence on Monday, 9th November, and will be completed by the 27th of November 2020.

The project will include the movement of material from areas of build up to depleted areas along the Eastoke frontage. This will help reduce flood and erosion risk along the frontage for residents of Eastoke, Hayling Island.

Why is it Needed?

The Eastoke Peninsula is a densely populated area. Most of the land is low lying, with serious flooding incidents occurring prior to 1985.

During the 1930’s, hard defenses were constructed which fixed the line of the coast, but erosion of the beach led to an increasing number of flood events.

In 1985, the beach replenishment scheme was implemented creating a man-made beach in front of the seawall.

Also, coastal processes are constantly eroding the beach and without intervention the seawall would again be exposed.

This could result in further serious flooding at Eastoke and possible failure of the seawall – leading to erosion of the coastline.

The shingle beach along the southern frontage at Eastoke is the first line of defence against the threat of coastal erosion and flooding. 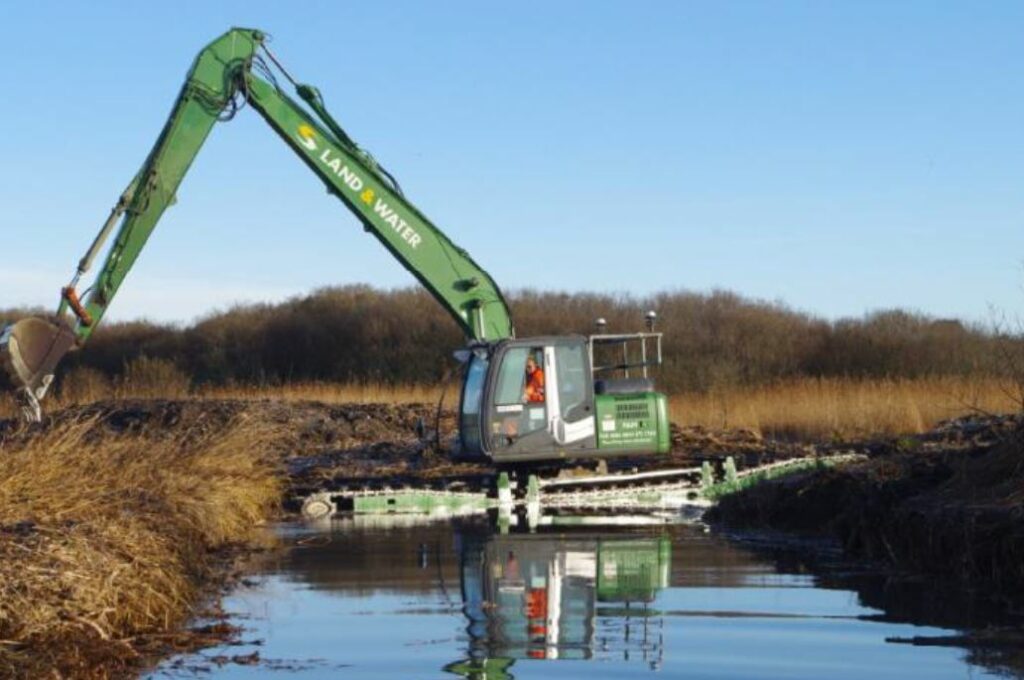